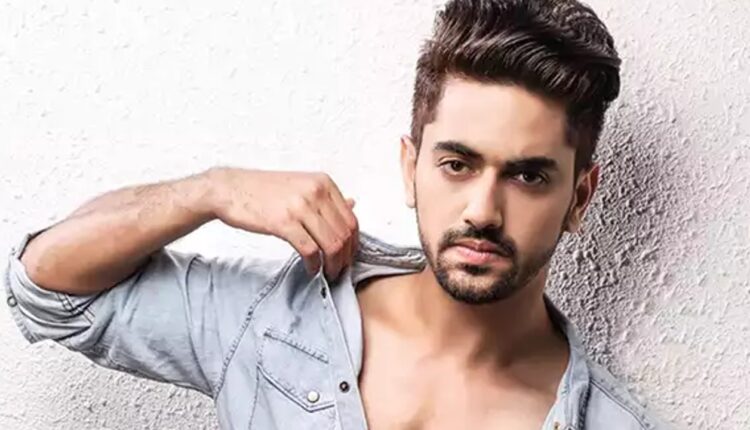 Zain Imam on his role in ‘Fanaa- Ishq Mein Marjawan’

Zain Imam is ecstatic to be a part of Colors’ upcoming show Fanaa. Along with Zain, ‘Fanaa- Ishq Mein Marjawan’ will also feature Reem Sheikh and Akshit Sukhija. Reem and Akshit will essay the lead roles of Paakhi and Agasthya in the show.

Agasthya is a businessman and a tech-genius, while Paakhi is an eternal optimist who runs an event management company. Agasthya and Paakhi are best friends and share every minute happening of their lives with each other.

As the story unfolds, Paakhi and Agasthya’s lives will get a thrilling twist.

In a recent interview, Zain Imam, talked about his role in the show and shared, “Yes, I am doing the show. The layered character and the story-line prompted me to take up the show. While there’s a buzz that my character will be negative, I would want my fans and the viewers to wait and watch the show and then judge the characters. I’m excited to be back with a TV show after a gap. The production house has delivered many popular shows and I’m certain that ‘Fanaa’ will also win many hearts. Excited and thrilled to work with Reem. Looking forward for the show to hit the TV screens”.