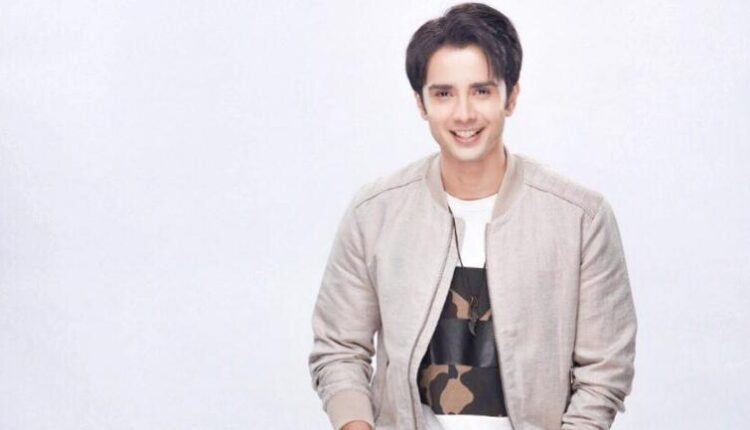 Zaan Khan: I have no money left to pay the rent. If my dues aren’t cleared, I will have to move back to my hometown

We have been hearing the news of the cast and crew of Hamari Bahu Silk (HBS), including senior actors like Sarita Joshi, not receiving their dues since June 2019. The cast and crew have pursued the producers for long enough and still there is no response from their side.They even approached Cine and TV Artistes’ Association (CINTAA) and the local police for help.

Recently, the cast and crew protested outside the residence of Devyani Rale, one of the producers of the show but still things have not changed for any of them.  BT got in touch with Zaan Khan, the lead of the show to know the current situation. He said,“We worked on the show for almost a year and got paid for just a month. We have pleaded with the producers (Devyani, Jyoti Gupta and Sudhanshu Tripathi) and tried to get our dues cleared, but in vain. We now plan to stage another protest outside Devyani’s new residence, where she shifted some time ago. There are people who don’t have money to buy essentials. I have sold all that I could, including one of the two cars I have; I spent all my savings during the lockdown and also helped my unit members.”

He further shared, “I shot for a commercial recently, but how long will that money last? Now, I don’t have money left to pay the rent. My parents are insisting that I return to my hometown, Bhopal. I came to Mumbai to fulfil my dream of becoming an actor, but if things don’t improve, I will have to go back. I will be forced to take a drastic step if the producers don’t clear our dues.”