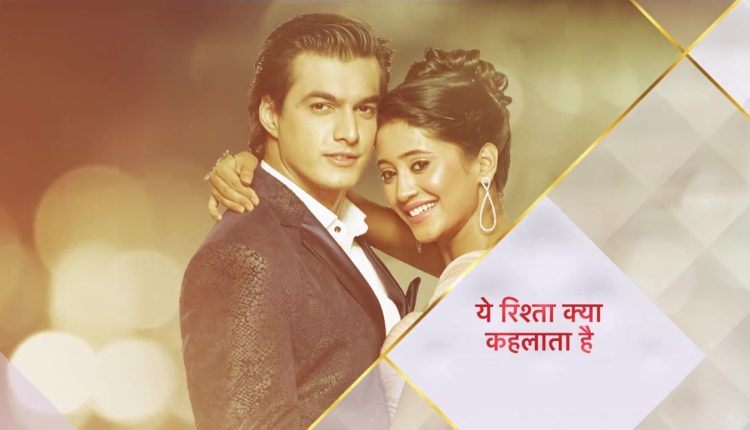 YRKKH: Show to take a LEAP and Kartik to go Missing??

Yeh Rishta Kya Kehlata Hai is the longest running tv show and over the year it has managed to gather a fan following which is extremely loyal. The show is going through certain changes these days and we hope all the fans are geared up for them. What started off as a rather huge twist in the tale of Naira (Shivangi Joshi) and Kartik’s (Mohsin Khan) love story when not all was good in the Goenka family, seems to have taken a new turn right now. One more major teist is coming up which no one saw coming.

As has been revealed with the recent promo, Kartik and Naira are all set to welcome their little one and we see the duo share a sweet moment in the beginning. But then Kartik gets a call from work and he leaves saying he will be back for their baby, however, it turns out that he goes missing, leaving Naira worried. This week is going to be a maha-saptah on the show and this track is followed by a 9-month leap on the show.

The show is great in terms of TRPs and the makers are hoping that the new changes in the track will add more to the viewership and will spike their interest even further in the story line.