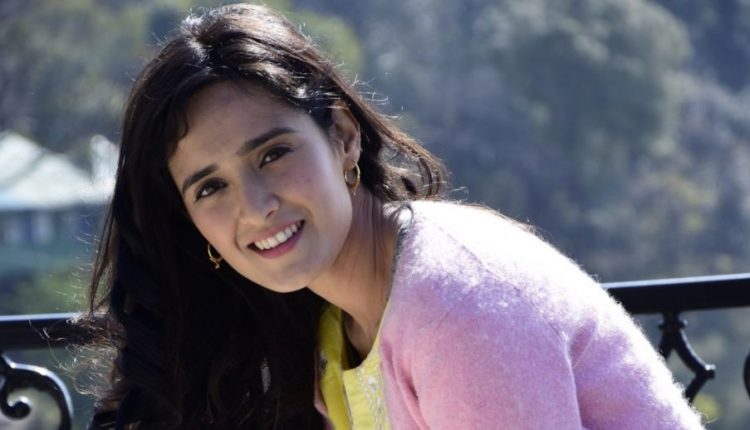 As we all know, TV is headed towards Bollywood. Telly stars are now making way to work in the Bollywood industry and following the footsteps of Hina Khan, now there is one more actress who has cracked a role in a biggie.

The movie is a sequel to Ayushmann Khurrana and Bhumi Pednekar starrer Shubh Mangal Savdhaan. This time the story will not be usual, it will be the love story of Ayushmann and TVF fame Jitendra Kumar. Based on LGBTQ, the movie is slated to release on March 13 2020.

Pankhuri has a meaty role in the film. A Part from them, Gajendra Rao and Neena Gupta’s cute pair will be back as Ayushmann’s parents. Today, Pankhuri shared the motion  poster of the movie on her social media page and as soon as the news was out, wishes and congratulatory messages started pouring in for the actress.

Many from the TV fraternity too wished her all the luck and success in her venture.