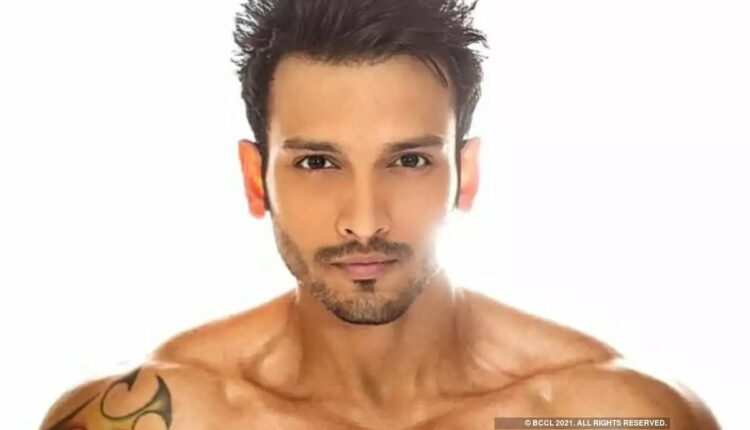 Star Plus show Yeh Hai Chahatein is going in for a leap very soon. As we reported yesterday the show will taking a three month leap soon and will be having interesting twists ahead.  As per the current track, Mishka and Kabir have kidnapped Saransh while Rudraksh and Prisha are trying hard to find Saransh.

There is buzz that actor Khushank Arora who plays the character of Kabir in the show will bid adieu to the fans as his track will come to an end.

A source close to the project has revealed “Kabir will be sent behind the bars in the court hearing. So, for now, Kabir’s track is over, but we never know. It’s a daily soap, and characters are often re-introduced”.

When a portal got in touch with him, he even revealed that he cried a lot during his last scene. , “It is quite common for people to become family with their onset crew because of the time they all spend together every day. The same feelings I shared with the cast and crew of the show. When I joined the show, I instantly felt friendship vibes with his co-actors, but the bond amongst us became all the stronger when we had to shoot outdoor due to Mumbai lockdown. Working out together, chilling, eating, and of course shooting made us all bond like a family. And so when I had to shoot the last scene of my beautiful journey in the show, the tears that rolled down my eyes were as real as the bond I shared with the cast and crew.”

“To add to it all, I’m immensely touched by the love, the fans of the show have showered on me. Though I played an anti-hero, I received so much love is what made has this journey so special. And I’m extremely grateful to the audience for accepting and appreciating me, the cast for being so warm and loving, and the production house, Balaji Telefilms for being so cooperative”, he added.