The dramedy Gupta brothers in Star Bharat saw various developments with the introduction of pairs  ShiGa, AdiLok and VeerJa

Now with drama going on in high voltage around the love triangle of Aditi-Alok-Jaya, we would like to ask it’s viewers, 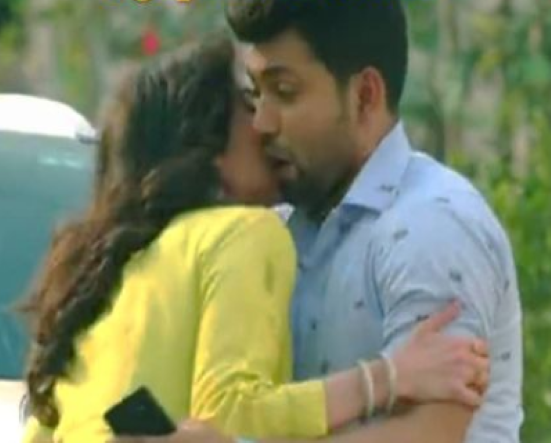 Aditi and Alok (played by Aishwarya Raj Bhakuni and Aakash Mukherjee “AishAk”). Alok after having disposed off his hatred for women, fell in love with Aditi. However, the differences in family status becomes a HURDLE in AdiLok’s love. Aditi is the daughter of a rich businessman, who has always lived a life of lavishness and luxury. While, Alok comes from a lower middle-class family. To add on the trouble, Aditi being raised by a single parent in the lavishness of servants lives a life opposite to that of Alok, where in his family of “Sarvagun Sampann” members, each and everyone manage both their household and their shop. Will AdiLok be able to WIN over these differences through their LOVE? And will Aditi fit herself into Gupta family for the sake of her love for Alok? 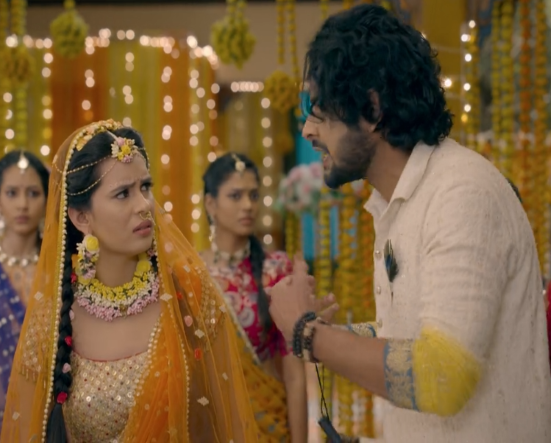 Veeru and Jaya (played by Satya Tiwari and Sonal Vengurlekar “SaNal”), have always had a love-hate relationship since childhood. They are always on loggerheads with each other. Jaya has always disliked Veeru’s arrogant and impulsive behaviour, while Veeru annoyed with Jaya’s nosy nature. Jaya was completely displeased when Veeru hurt her mother, Amba on her head. Infact, it was then where Amba started playing evil games with Gupta Brothers, so that her daughter may get her love, Alok. Now, will VeerJa unite  despite all these differences. Will Jaya find her love once again in Veeru, if she loses her first love, Alok? Most of all, will Jaya’s mother accept VeerJa‘s relation? As Amba had always been irked with Veeru’s dumb and aggresive nature.

So, what do you think will AdiLok and VeerJa UNITE OR NOT?