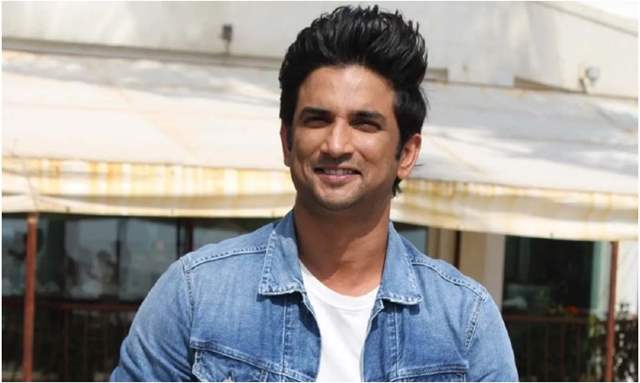 What about #JusticeForSushantSinghRajput asks Aly Goni

Sushant Singh Rajput’s demise has left many shocked. While his friends and actors from the television fraternity are still searching for ways to cope with the loss, the CBI is busy interrogating many to find why Sushi did what he did. Millions across the globe are raising questions and demanding justice for him.  But unfortunately, there are people who are settling personal scores, among other things and all is being done in the name of SSR. Once the case was handed over to the CBI, everyone was celebrating, but since there is no result so far people are getting furious. The delay is making everyone doubt the proceedings. And one of them who is feeling the same is Aly Goni.

He took to social media as he raised an important question while also highlighting an issue. Aly wrote, ”Kitni asaani se patte palat gaye aur kisi ko pata bhi nahi chala. sab ne apni apni dushamni nikaal li aur aage nikal gaye. what about #justiceforSushanthSinghRajput?” (Things have turned so easily that we did not even realise, everyone has taken out personal enmity, what about #justiceforSushantSinghRajput?)

Do you think the same? What happened to Justice for SSR?