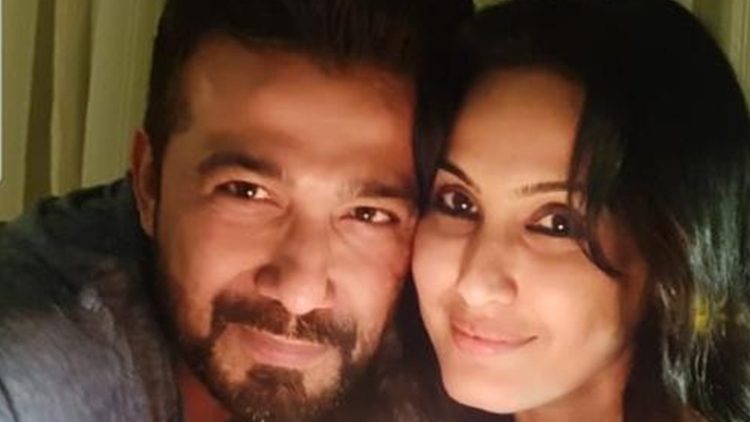 Shakti Astitv Ke Ehsas Ki’s Kamya Punjabi has found love again in Shalabh Dang and we reported the same news just yesterday. Today the actress has come forward to talk about her love life and has announced that she is going to get hitched soon. This will be Kamya’s second wedding as she got divorced from her first husband Bunty Negi way back in 2013.

Shalabh is based in Delhi and is a health care professional. Reportedly, Dang, who met Kamya in February this year, proposed to Kamya for marriage after dating for a couple of months. When Kamya posted pictures of herself with Shalabh during Ganpati festival, it raised suspicion of not just her fans but her friends too. Congratulatory messages flew in and well, today Kamya has talked about her blooming love life to Bombay Times in detail.

In an interview, Kamya said,“I contacted Shalabh in February after a friend told me to consult him about some health woes that I was facing. We got chatting and in a month-and-a-half, he proposed marriage. Tying the knot again was a huge deal for me and hence, I took my time to think about it.”

“Following a failed marriage and a few heartbreaks, I had almost turned averse to the idea of tying the knot and falling in love. In fact, there came a point when main Shaadi Ke Khilaaf Ho Gayi Thi. But Shalabh has made me believe in love and the institution of marriage again. I am like a 16-year-old girl now, madly in love with him.”

For the uninitiated, Kamya has a nine-year-old daughter, Aara from her ex-husband. Shalabh too is a father to a 10-year-old boy, Ishan. And the best part is that they all confide in each other.