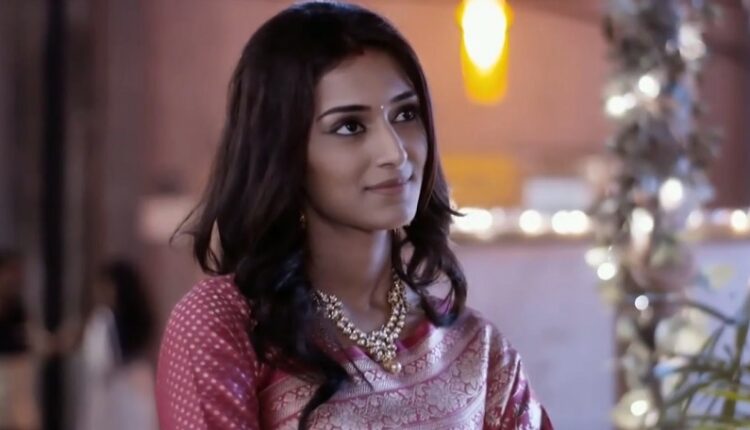 Was Erica Fernandes Not Sure of Kuch Rang Pyar Ke Aise Bhi 3?

Kuch Rang Pyar Ke Aise Bhi is coming back with season 3 and we all wonder how some shows just maintain their popularity over the years. This show is one of them and this time when it came back to it’s female lead with a proposal fo the third season, was she skeptical? Well lets find out.

Erica Fernandes who essays the role of SOnakshi in the show said to a leading entertainment portal,”Kuch rang to me and I am sure many others is not just a show, its an emotion, its a sentiment. What makes it different is the fact that it was and will be made with common experiences of life which most of us have and are facing, which makes it very relatable. People can see themselves in the characters we portray on screen, and the reason why there is so much oneness among the characters is that we ourselves feel like we are enacting an episode from our lives. The subtleness is what makes it unique, and for me, it didn’t take a second to agree to take on the show again when I heard about season 3. This show and Sonakshi’s character are too dear to me. For all that this show gave me and for the overwhelming love and appreciation I have been receiving from the fans of this show to date, the least I could do came back as Sonakshi in season3.”

Talking about Kuch Rang being recreated for the third season, Erica shares, “I feel proud to be part of a show that is coming back on public demand and one which people love so much. It’s coming back not once but twice after its inaugural season on tv. We are extremely excited to begin shoot soon, and once again relive our characters“.

The teaser of season 3 came out a while ago and fans have been waiting to get a release date for the show, now that they know the story that it will narrate.