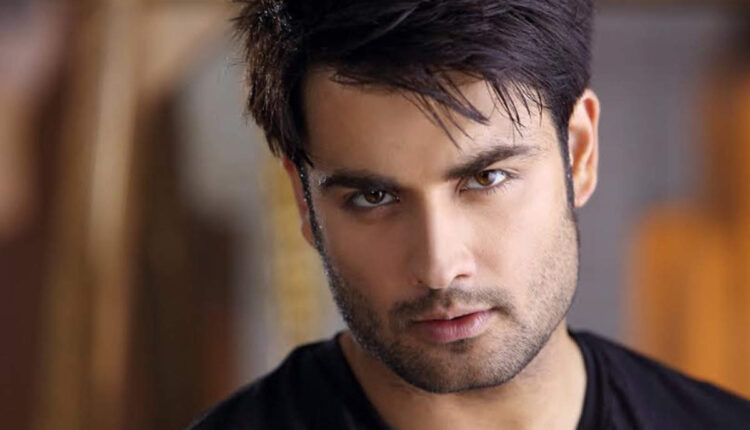 Actor Vivian Dsena, says he never imagined he could deliver a hit following the super success of Pyaar Kii Ye Ek Kahaani. Vivian is a private guy and does not like being on social media.

Vivian gets messages from his fans who want him to be more active on social media but he loves his privacy and does not believe in posting about his daily life on social media.

“Somehow I don’t believe in posting about my daily life. It’s good that people see what others post and take inspiration from it, but what about those who cannot afford the same kind of lifestyle that I post on social media. They will feel bad and they will feel their self-worth is less because we live in such a shallow world today, where a person’s worth is decided by money,” added the actor.

Disha Parmar takes a dig at Rubina through her Tweet!!