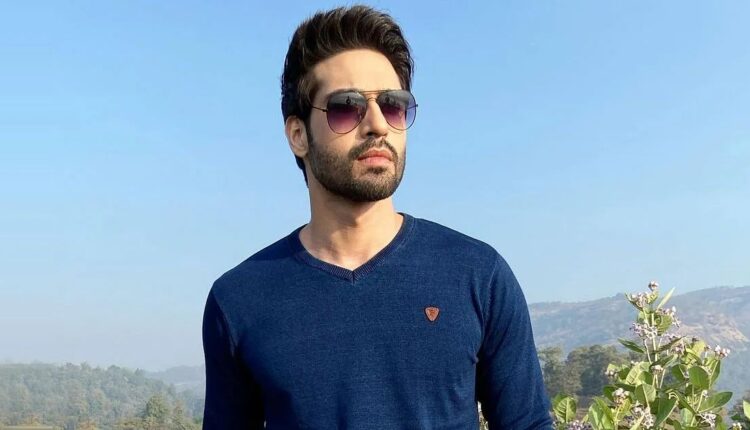 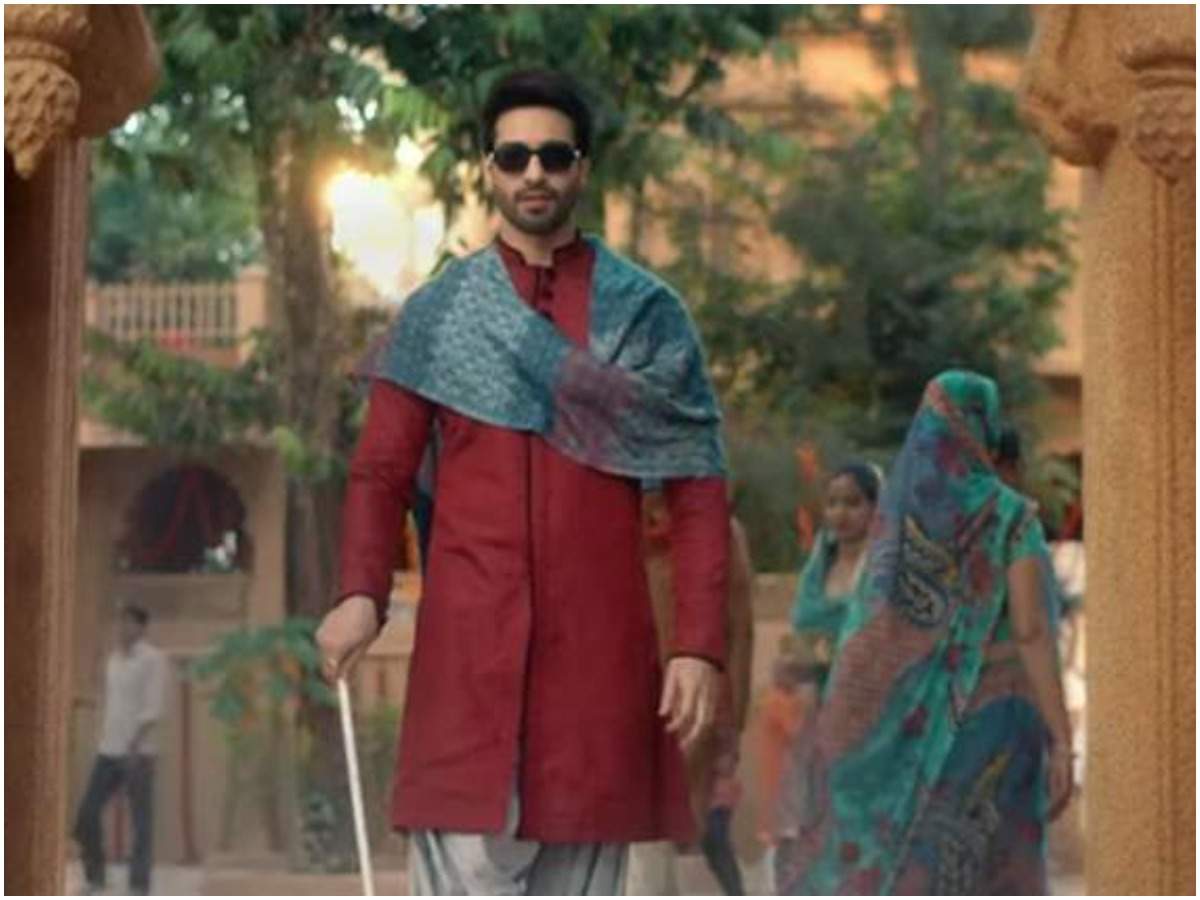 Vijayendra also revealed his plans to become a director soon. He said, “I have acted in many interesting TV shows like Naagin 4, Udaan, Shashtri Sisters and Sufiyaana Pyaar Mera and someday I would like to direct a film or a web series. It is a long term goal and it is important to know the process of filmmaking. I like observing things and have learnt a lot in the past few years about the technical aspects of direction.”

Like every actor, Vijayendra is also active on social media and he feels that actors have a huge responsibility on social media platforms. He said, “It’s very important to put the right kind of content on your social media account. There is a reason why actors are called influencers and I feel one should influence in the right way.”

Arshi Khan roped in for a Film; Will play a village girl