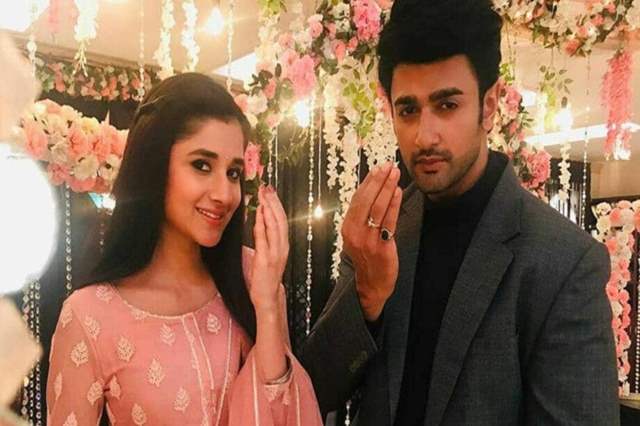 Zee TV’s popular show Guddan: Tumse Na Ho Payega has seen a lot of turbulence lately. The show has been going ups and downs in the recent times and has already witnessed an array of entries so far. Now that we know that the show is all set to take a leap very soon post the leap Nishant Malkhani will make an exit from the narrative. As we know Nishant is seen in Bigg Boss 14 these days, owing to those commitments, he has to leave Guddan.

Already having welcomed several new faces, the show will now be welcoming two more actors after the recently introduced 10-year leap. Actor Arsh Merchant and child actor Drashti Bhanushali have been roped in to play important roles in the show.

Opening up about his role to Bombay Times, Merchant said, “I’m playing Agastya Birla’s (male lead, Savi Thakur) uncle, Ketan Birla. My character is humble and polite, and controlled by Agasyta’s mother Pushpa. The Birla family follows her commands without any questions, including Ketan. Even though he knows that Pushpa isn’t doing the right thing, he doesn’t stop her.” 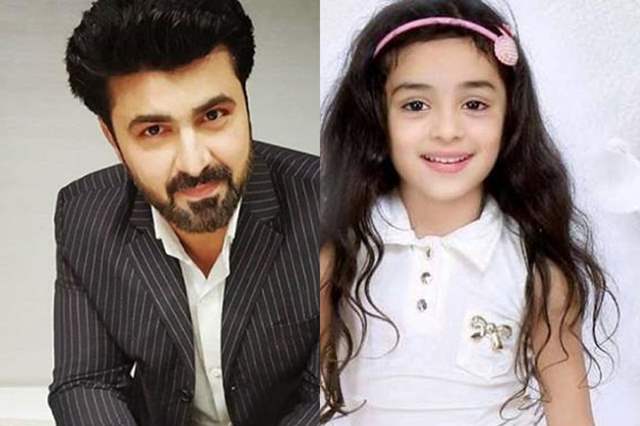 While Bhanushali, who was last seen in the film Malang said, “I opted to do more commercials as it allowed me to focus on my studies. However, now that my studies are being conducted online and I don’t have to go to school, I can squeeze in a show in my schedule. Besides, my character in ‘Guddan’ is quite interesting; it’s like Kajol in ‘Kuch Kuch Hota Hai’.”

What do you have to say about the same? Leave in your comments below.