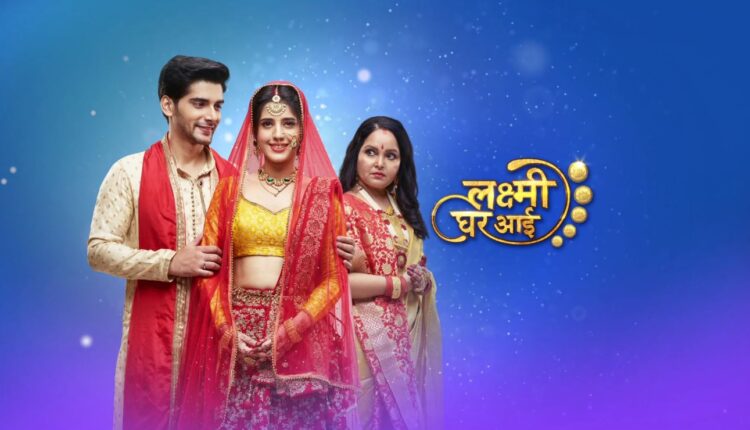 Many shows have gone off-air in the past few months because of the uncertainties born from the pandemic. One of such shows is Star Bharat’s ‘Lakshmi Ghar Aayi’. Even the premiere of the show has to be delayed because of the pandemic in spite of the promo being released.

The show was aired in July and was battling with low TRPs. The makers were even considering, introducing Kavita Kaushik to give a boost to the TRP of the show. However, according to the latest report the makers of the show and the channel has decided to wrap up the show.

According to a reliable source, 14th September will mark the last day of the shoot for the show.