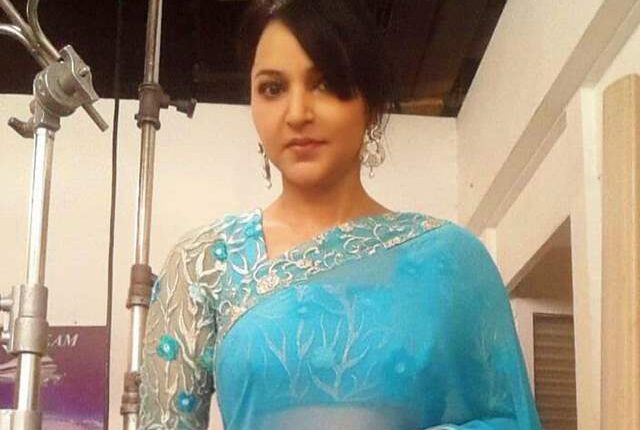 The times are gloomy enough already and as we hear one more sad news today, we are thinking of when will this year come to an end. Today we heard the news of actress Leena Acharya passing away  and it has made it to the headlines since morning. The actress is a very well known face of the telly industry and has been a part of many popular shows like Aap Ke Aa Jane Se, Meri Hanikarak Biwi on &TV and many more, breather her last.

As per the reports doing the rounds the actress was suffering from a kidney-related ailment for some time now and was hospitalized in Delhi since a few months. However, she breathed her last in Deli this morning.

She has also been a part of the movie Hichki.

We pray her soul rests in peace and wish for strength to her family in such difficult times!