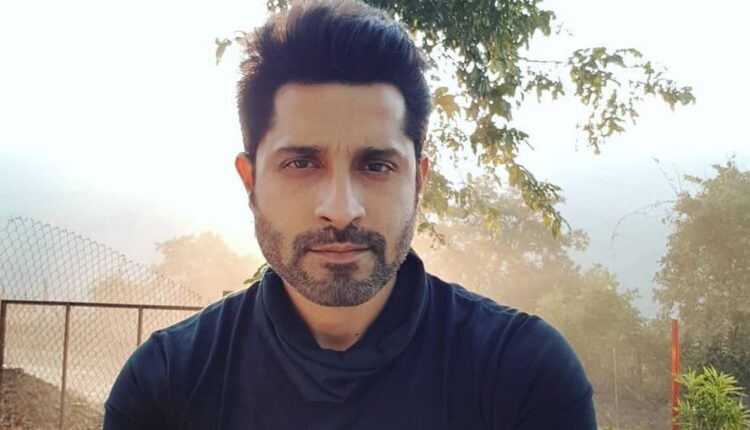 TV actor Pracheen Chauhan was accused of molestation by a 22-year-old actress. The actor was produced before the Borivali court today and he was granted bail.

According to the report, Pracheen invited the actress and her friend to his residence on June 30 for a party. The police have registered a case under sections 354, 342, 323, 502 (2) against Pracheen.

Prakash Bele, Senior PI Kurar Village police station, Malad (East), in a conversation with media shared, “The complainant along with a friend was invited by the accused to his residence on June 30. The accused was drunk and touched her inappropriately. He was produced before the Borivali court today and has been granted bail.”

In an earlier interview with BT, Pracheen opens up about his break from the small screen. He shared, “I wasn’t too excited about the kind of roles that were coming my way. It was a difficult period, as things weren’t going in my favour. It’s not that I had consciously decided to take a break from TV, it just happened on its own. In the meantime, I was occupied with a show that airs on a digital platform.”