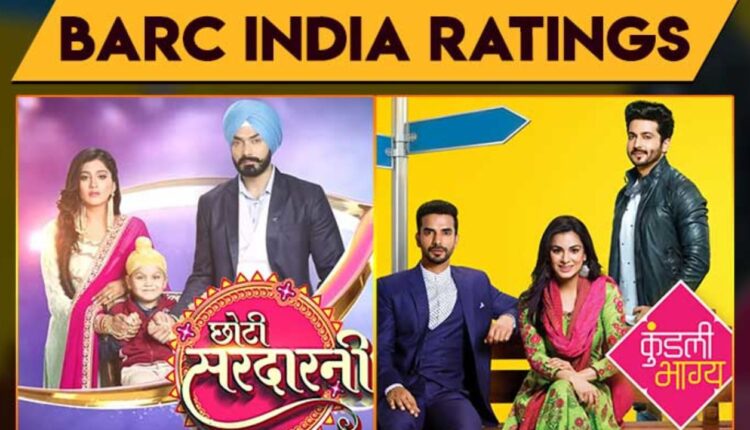 It’s that time of the week when the report cards are declared for TV shows. Who ranked high, who slipped and who maintained their spots with great rankings, all is revealed. The TRP reports are in and well, dive in to know who stands where this week.  Shraddha Arya and Dheeraj Dhoopar starrer Kundali Bhagya has been rocking the charts since a few weeks. It has maintained the top spot and is not letting anyone take over. On the other hand, Rupali Ganguly and Sudhanshu Pandey’s Anupamaa too has be on the second spot since a long time. It’s a new show and has been a gem till now. Viewers are loving it and are hooked on well to the story line too. Take a look at the complete list.

Kundali Bhagya has been loved by the audience. The show has been on the top spot since a few weeks. 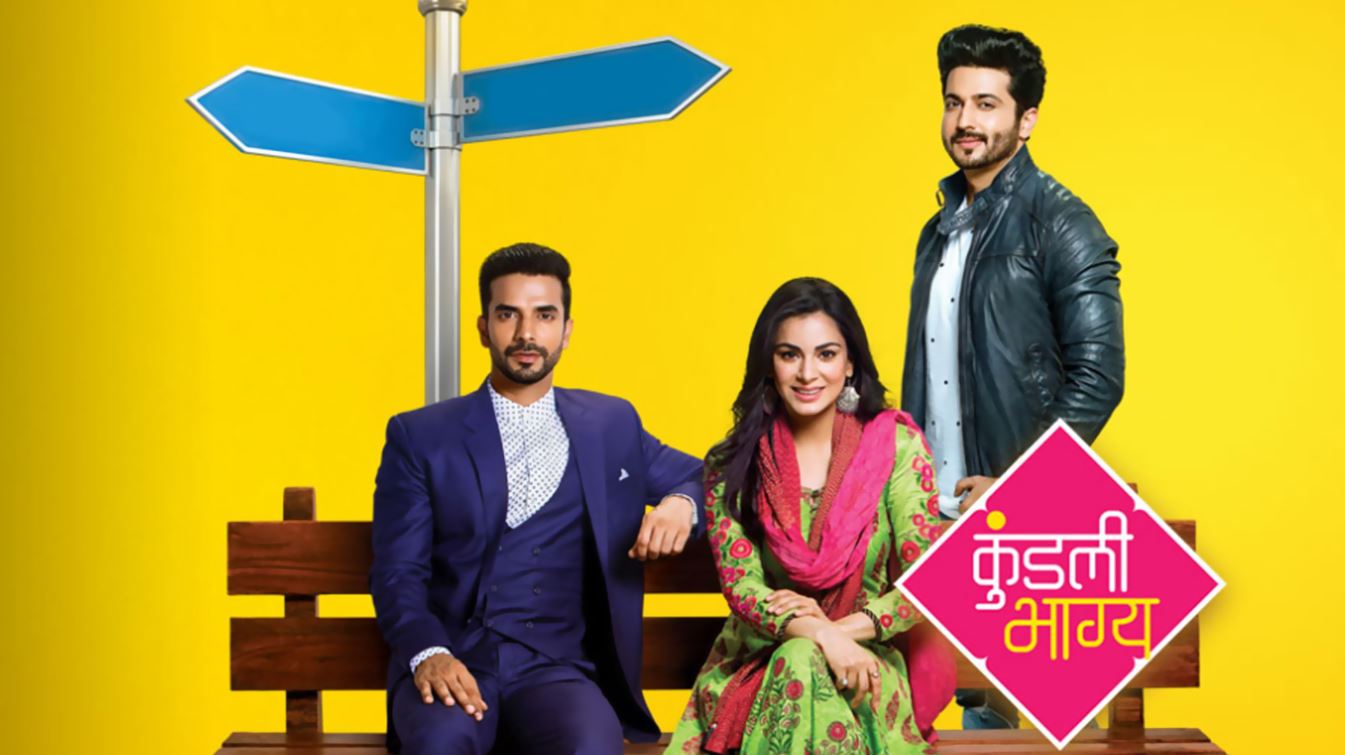 Anupamaa has been loved since the first episode. The show stars Rupali Ganguly and Sudhanshu Pandey as the leads. It is in second place with 2.6 million impressions. A great show with great story and great viewership too.

The reality show has been the new favourite of many. India’s Best Dancer has maintained its third place since a few weeks. The show has grabbed third place with 2.3 million impressions. 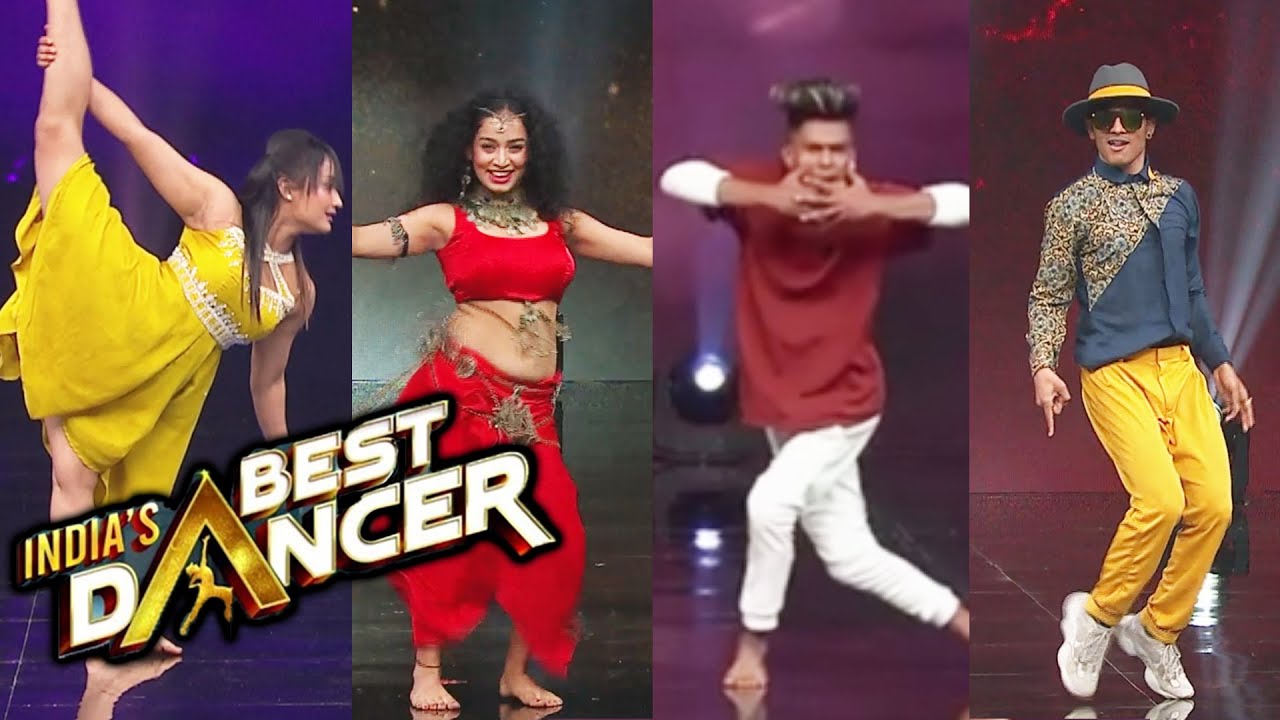 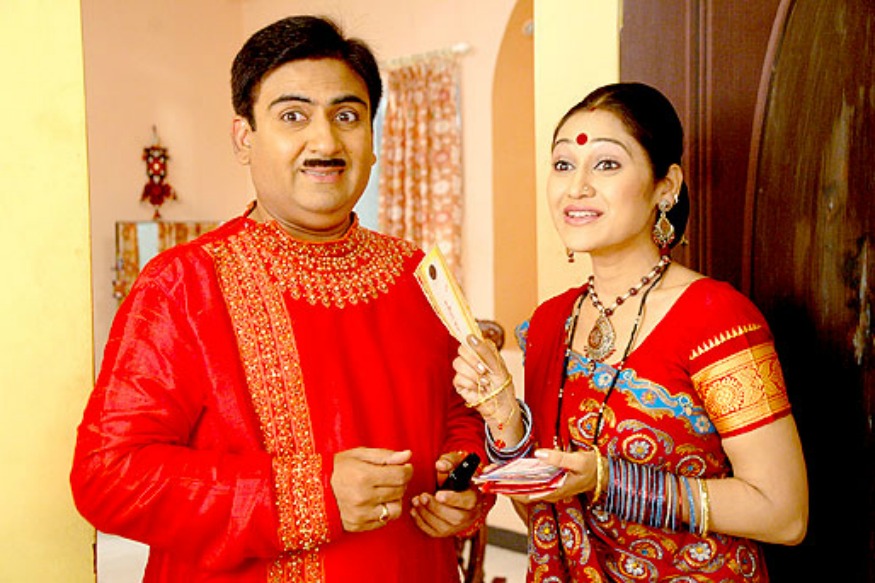 Ranbir and Prachi’s wedding track has brought back Kumkum Bhagya in the top five again. The crackling chemistry between Krishna Kaul and Mugdha Chapekar brought back the charm of the show. With 2.1 million impressions, the show is in the fifth place.