TRP rating of the week; Here’s who is ruling the chart at No. 1

Once again the TRP reports of the week are out and well, there are some highs and lows like always. It is always interesting to know how your favourite shows performed this week. While some continue to be predictable with their performances, there are some shows which keep swinging amongst some spots. Let’s dive in to know which spot in the TRP list was taken by which show. 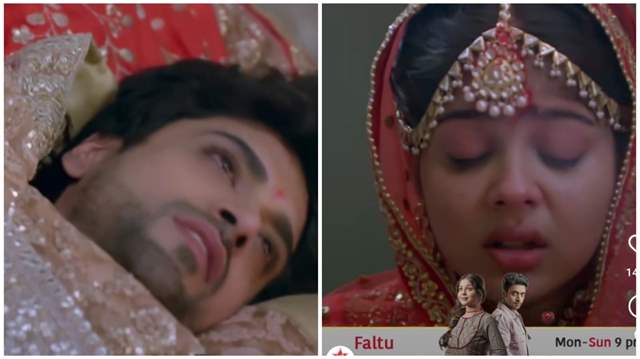 Recently launched Star Plus show ‘Faltu’ is at number fifth spot this week with 2.1 points.  As we all know the story of the show is revolving around the marriage of Faltu with Ayaan. The narrative is adored by the viewers as she has managed to save herself from Pappi and his goons. 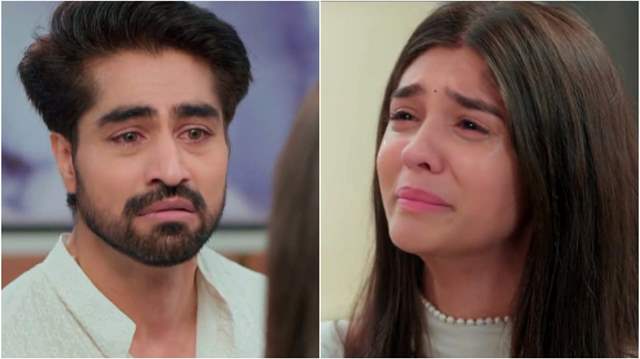 Star Plus show ‘Yeh Rishta Kya Kehlata Hai’ is holding the No. 4 spot with 2.2 rating. The current track revolves around Abhimanyu and Akshara’s heart-breaking separation. The show is heading towards a leap and as reported a new character will be introduced which will be essayed by Jay Soni. 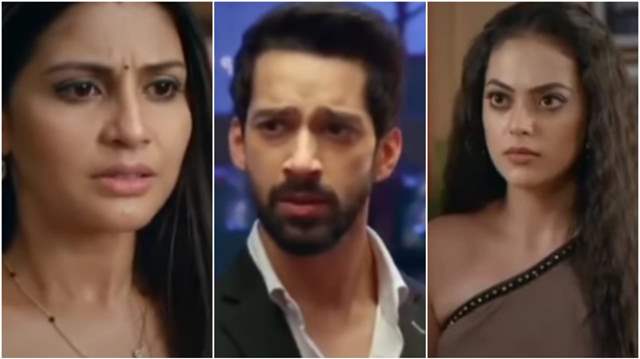 Star Plus show ‘Imlie’ is at number three with 2.3 ratings. The show is performing consistently well since it’s beginning. And the makers are always working on bringing in new twists and turns in the show. The current track of the show revolves around Arto understanding Cheeni’s real intentions while he grows softer towards Imlie. 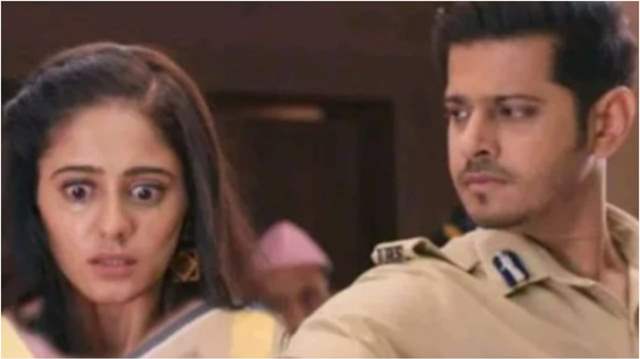 Star Plus show ‘Ghum Hai Kisikey Pyaar Meiin’ is holding the second spot with 2.7 points. The current track of the show is all about Virat getting to know that his own son Vinu is alive from the massive accident years ago. Meanwhile, Virat will learn about Pakhi being infertile. 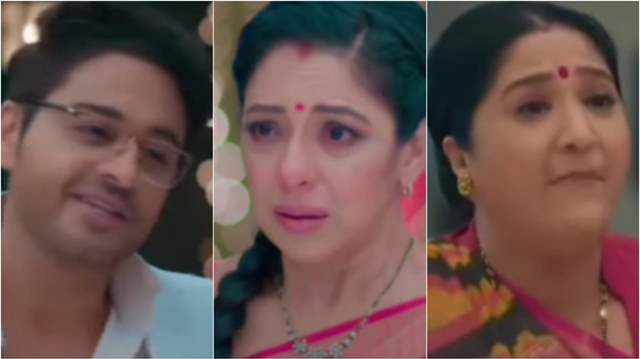 And guess who is ruling the charts at the number one spot. Star Plus show ‘Anupamaa’ with ratings at 2.9 has secured the spot for itself. The current track of the show revolves around Anuj being disappointed with Anupamaa as she is not able to give priority to their daughter Anu.

What are your thoughts on this week’s TRP chart? Hit the comment section below.