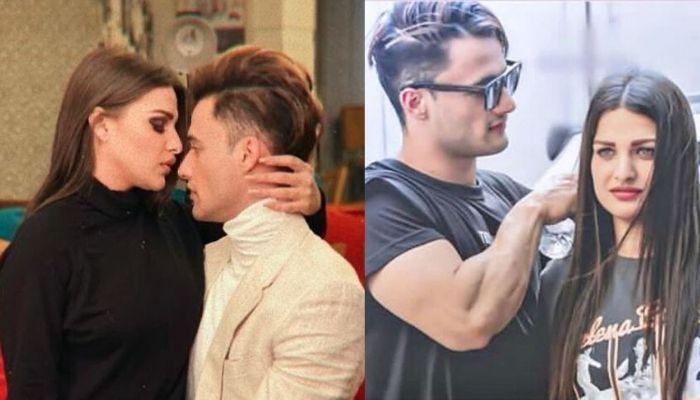 TogetherNoMOre: Have Asim RIaz and Himanshi Khurana Broken up?

Himanshi Khurana and Asim Riaz became one of the most talked about highlight of Bigg Boss 13. The two have been making headlines ever since their stint in the show and were seen as a couple head over heels in love with one another. Albeit, now the things seem to have gone wrong. The actress traveled to Goa a few days ago for one of her shoots. There she took out some time and spent it by the beach. Capturing those nurturing soulful moments on camera, she shared it with her fans online. But what came with it was poetry which was heart breaking.

Are these ‘shayaris’ hinting at a possible breakup between her and Asim Riaz? Himanshi Khurana shared a video of hers grooving to the song ‘I’ll never love again.’ Later, she shared a series of poems on Instagram’s story and wrote: “Chup hu magar kamzor nahin,” “Hum jaante the tootega magar waada haseen tha.” 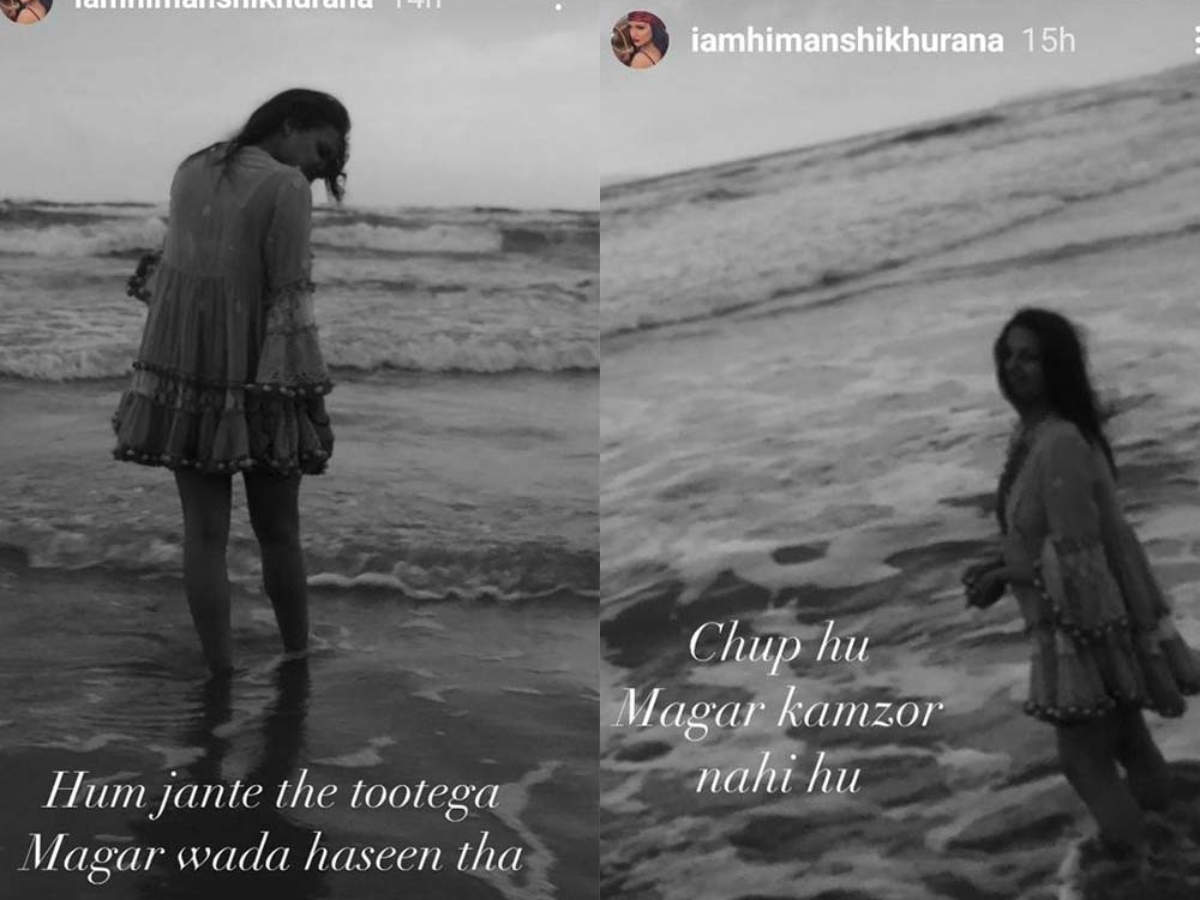 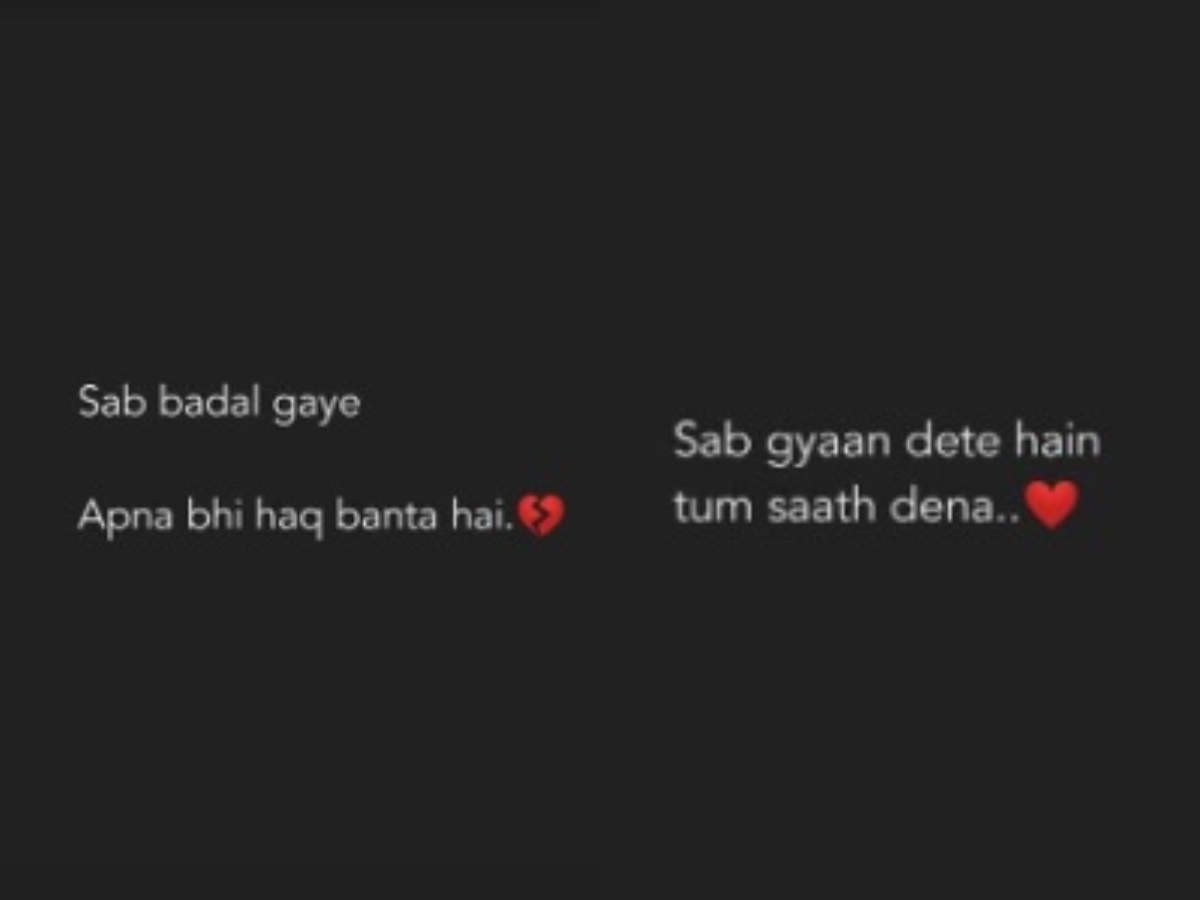 Asim Riaz and Himanshi Khurana were recently seen in a music video together. Prior to it, Asim’s fans warned Himanshi to stay away from him and said that whatever she has achieved in life is all because of Asim Riaz. The Punjabi actress replied to most of the fans and asked them to not give stress to Asim, as he’s anyway going through a lot. At last, Himanshi concluded that she will never work with Asim Riaz again, and if the fans want, she will also vanish from his life.

And now these stories are hinting to what might have happened between the two.