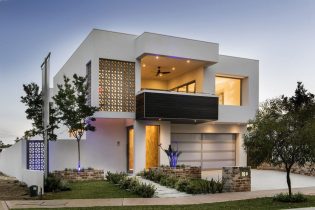 Inside of the house

Anita is shown siting at the couch.. Just then door bell rings and she goes to open it..

She invites a girl inside the house and makes her sit. The girl is none other than Roshini

Anita : I was just thinking why you are getting late..

Roshini : Actually i had a late night yesterday.. and you don’t worry i will make it up in drive..

Anita : No need to hurry.. He called me and said that the flight is delayed for an hour..

Roshini on seeing her..

She makes an exit from the house

Roshini is shown driving het car fastly.. She stops the car near a cliff….

A man is shown comming out of airport with full attitude and he looks at watch… Its noneother than Deep.. 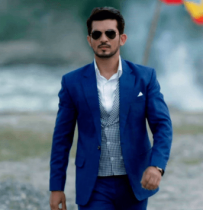 Just then a car fastly comes infront of him and stops.. The glass of window goes down..

Deep also gets in car.. he was about to put his small suitcase on the backseat he sees a wihsky bottle..

Deep : Rosh.. you haven’t stopped this..

Roshini : No.. i can’t cause you know if stop this then i will die deep.. and i don’t like to change your mood.. so please..

Deep gives her an impossible look..

They gets into a resturant and checks in..