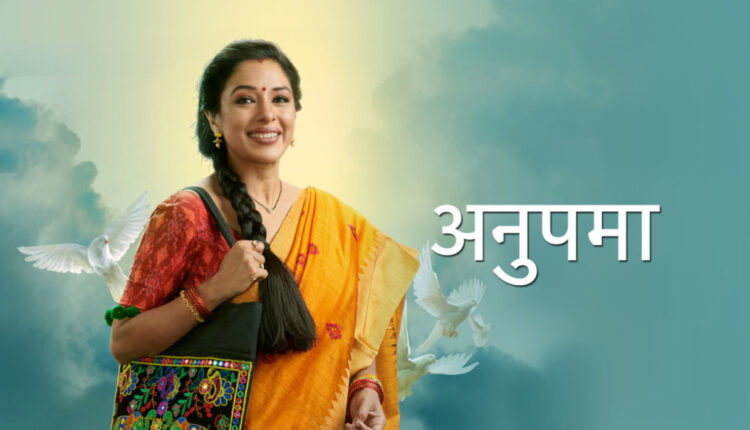 The TRP toppers of this week

TRPs report cards are out and unlike class Xth and XIIth results, these will not be evaluated on the basis of previous performances. There has been quite a change in the numbers game, some of them are the ones you expected but some will surprise you. So, without any further ado, let’s have a look at charts.

The show yet again managed to stay put on the 5th position with good numbers. The dance reality show has shown some good numbers in past couple of weeks. Though it also had some mixed weeks still it stayed put on the 5th spot with 2.8 points. 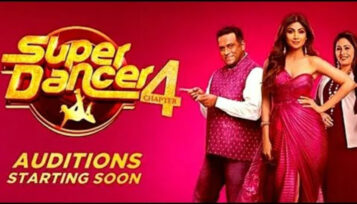 Imlie has almost ruled the 3rd spot for a long time. The Star Plus show Imlie has now descended to the 4th position which came as a surprise to many. The show has still managed to hold its position in the top 5 with a minor drop in the rating that led to the show coming on the 4th spot with 2.7 points. 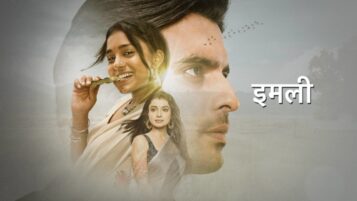 Over 12 years into the running and still Taarak Mehta Ka Ooltah Chashmah continues to clock good numbers every week. Even with a minimal cast and resources owing to the Covid restrictions the continues to entertain its audience without fail. The Sab TV show has garnered over 2.8 points which led the show to grab the 3rd spot on the list. 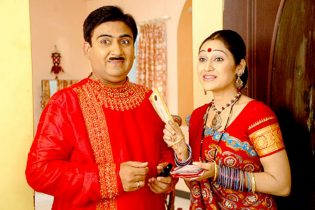 Amidst all the changes in numbers garnered and show switching positions, Ghum Hai Kisikey Pyaar Meiin continues to enjoy its popularity. The show has a massive fan following which translates into great numbers. The story still has a lot more to share and as a result it managed to secure the 2nd spot with a rating of 3.0. 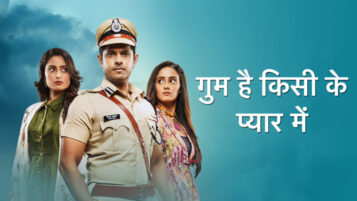 Star Plus show Anupama had its own share of ups and downs on the charts owing to Covid restrictions, which lead to massive twists and turns in the storyline of the show. The show has come back with blazing colors scoring an amazing 3.7 points and thus retaining the top spot yet again. 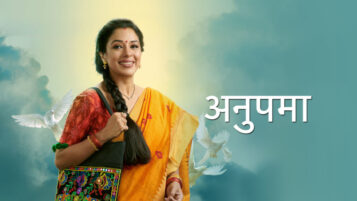