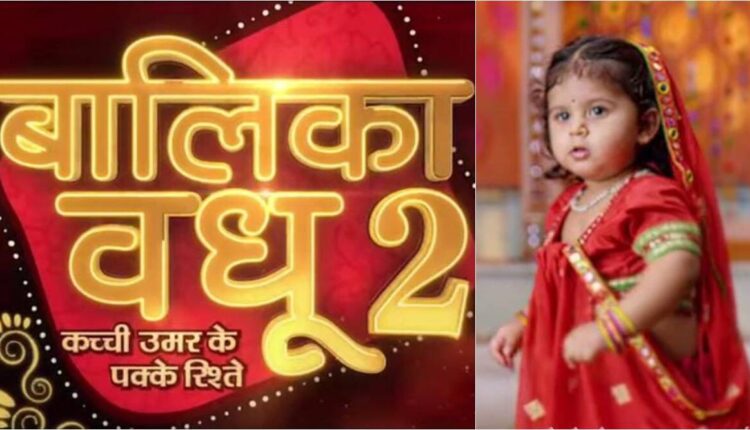 The promo for Balika Vadhu Season 2 is out, watch the video

Perhaps one of the most popular show on television, Balika Vadhu is all set to return with Season 2. The first promo of Season 2 has been released by the channel, and as evident by the trailer, the new season also sheds light on the evils of child marriage.
In the promo, a little girl is seen dressed in colorful attire. The girl is called beautiful and a woman says that they need to find a ‘nanha rajkumar’ (young prince) for her.

Click on the link here to see the trailer.

The Season 2 of Balika Vadhu will feature young actors like Shreya Patel of Aapki Nazron Ne Samjha fame and Vansh Sayani from Baal Veer, in the lead roles. The shooting for the show has already begun in Rajasthan.