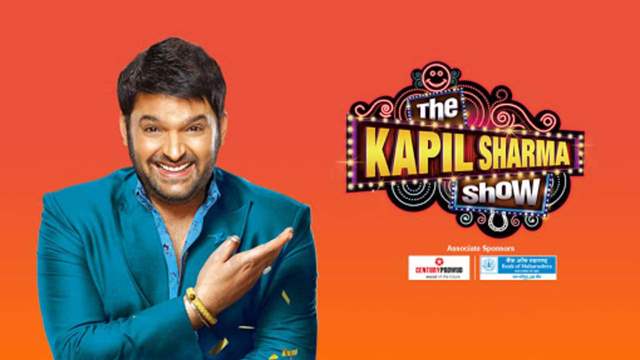 The Kapil Sharma Show to BEGIN shooting from…. And Guess Whos the First Guest??

We all are desperately waiting for the shows to begin airing once again. Many Television shows have resumed their shoots and their episodes will air from July 13 onwards. Now latest news is about The Kapil Sharma Show. The buzz is that Sony TV’s popular show ‘The Kapil Sharma Show’ will begin it’s show somewhere between mid July.

According to reports in a leading portal, “The team has already started prep to resume shooting by mid-July. The scripts and gags for multiple episodes have been locked and the entire team of artists, including Kapil, Krushna Abhishek, Bharti Singh, Chandan Prabhakar, and Kiku Sharda, has been rehearsing through virtual conferencing.”

Also with the current situation, it is said that there will be a change in the show in the terms of it’s live audience. The show will introduce a new segment as there will be no live audience owing to the COVID situation. There are also news that the first guest on the show will be Sonu Sood, who won hearts by sending many migrant workers to their homes on his own finances during this pandemic.

Would you be catching the show again?