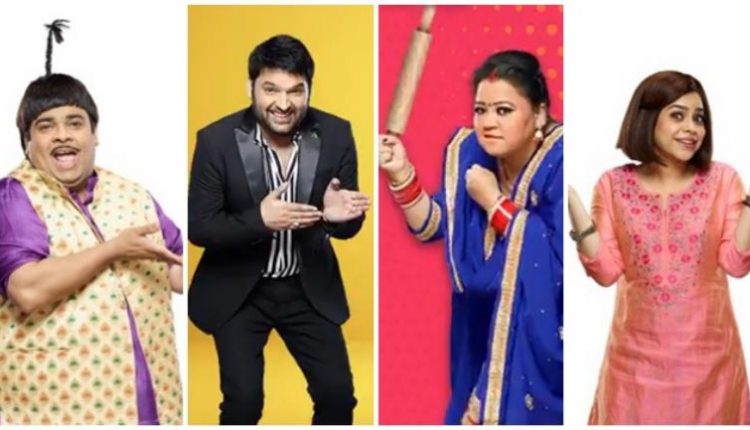 The Kapil Sharma show runs out of episodes; India’s best dance still has new ones to air

Coronavirus has brought the world to a standstill. Everyone is locked inside their homes and everyone is just stuck in front of their TV screens as they have all 24 hours to spare. But the shoots of all the TV shows are not halted and no new episodes are being shot anymore. The channels are running their episode banks and a few of them have already run out of the new ones.

While Colors decided to bring back Bigg Boss 13 on its channel, ZEE TV too will be airing the reruns of the episodes as well as its digital content of ZEE5 and ALT Balaji on the channel. It was also reported earlier that Star Plus may air the shows of Hostar on the channel.

Now, as per the latest reports by a leading entertainment portal, Sony TV show India’s Best Dancer has an impressive bank of episodes and is running new episodes everytime. It still has a lot more new episodes to come but Sony’s another show Kapil Sharma show has run out of it’s deposits. And hence it will resort to re running it’s previous episodes.

What do you think of the above news? Do let us know your views about the same in the comment section below…

Here’s how our celebrities are spending their Quarantine times