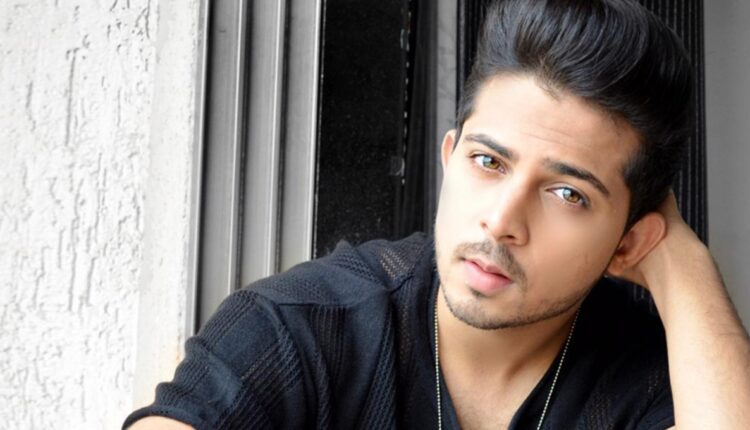 The popular TV show Balika Vadhu has made its own place in the hearts of its audience ever since it was aired.  The show has been one of the most liked TV shows on the silver screen as it talked about the issue of child marriage. The fans of the show are in for a treat as Balika Vadhu 2 is all set to make a comeback. According to the buzz, the second season will have a similar storyline and will be based on the issue of child marriage.

According to a reliable source, the makers have already started shooting for the show in a hush hush and that actor Sagar Parekh has been roped in for an important role.

Sagar is known for his role in shows like Internet Wala Love, Rajaa Betaa, and Meri Gudiya. The actor is currently seen in Tera Yaar Hoon Main. According to the source, “At the moment, there is not much information about his role, but Sagar will be playing a positive character and will start shooting for the show in a month’s time.”
While it will be interesting to see who else gets signed for the show, some of the names that are doing the rounds include Seema Mishra, Ketki Dave and Sunny Pancholi.