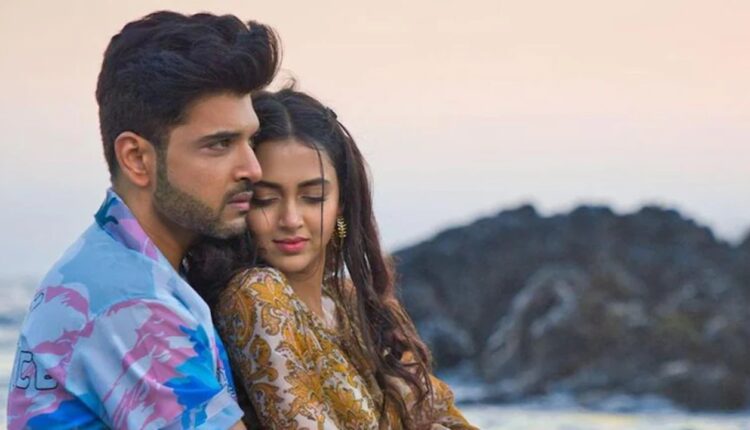 Tejasswi Prakash and Karan Kundrra trolled for being “overdramatic”, and “show off”

Tejasswi Prakash and Karan Kundrra aka Tejran have been inseparable since the time they came out of the Bigg Boss 15 house. In spite of being super busy, they always try to spend quality time together. The couple was recently seen at Bollywood actress Zareen Khan’s birthday bash.

In a video, Tejasswi can be seen fixing beau Karan’s hair and also wiping off sweat from his face. Karan reacted to it but suddenly changed his stance perhaps realizing that they are in a party surrounded by people and cameras. Though it was something any decent man would have done, the video has raised quite a few eyebrows and trolls have attacked them for being overdramatic.

Well, all said and done, I believe it’s up to Karan and Tejasswi, how they want to be in a public or private space. There will always be people who will try to make a mountain out of a molehill but in the end, the best practice is to spread love instead of hatred. Even if it is PDA, the emphasis should be on the “A” part of it.