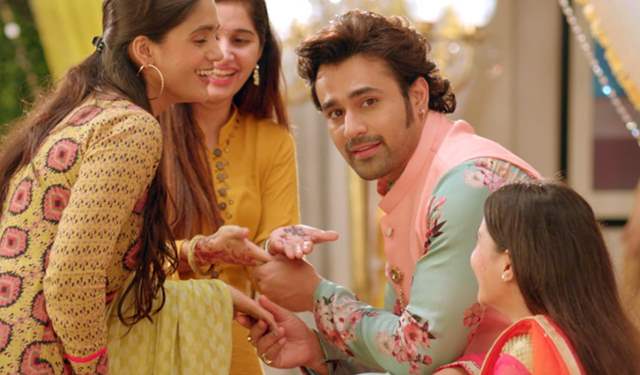 Zee TV has always maintained a great line up pf shows and the shows perform brilliantly on the ranking charts too. It is now all set to bring a second season for the much loved supernatural thriller, Brahmarakshas. Produced by Balaji Telefilms, the show will be all about the popular folklores about the Bhramarakshas. As expected, the narrative will be compelling and will surely grip the audience to the storyline.

The makers have released it’s teaser and well, it looks quiet promising. Set against the backdrop of Songadh, in the promo, we see an ongoing marriage ceremony and that is when the characters of Kalinidi (Nikki Sharma) and Angad (Pearl V Puri) are introduced to us.

During the due course of the show, we can expect some high wattage drama and lots of thrill as the stories unfold with a jaw clenching climax. The promo only gives us a glimpse of it. While Kalindi is a 21-year old with an ordinary life, she falls in love with Angad, and eventually, the both of them will see a journey that follows. While the former aims to get her dream job and become independent, Angad is a rich man, the only one who catches her attention.

Did you like the promo? Do let us know.

First PICS out!! Jasmin Bhasin and Nikki Tamboli get ready for premier performances