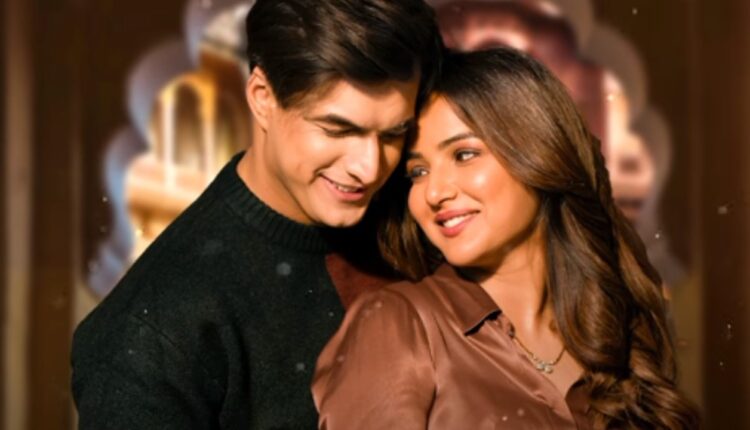 After Bigg Boss 14 Jasmin Bhasin is super busy with work and has been giving back-to-back music videos. Jasmin is now all set to feature opposite Mohsin Khan for their new song titled ‘Pyaar Karte Ho Na’. The teaser for the song is out and fans are loving it. The fans are going gaga over the fresh pairing.

Fans are showing a lot of appreciation and love for both Mohsin and Jasmin and both the stars are trending on social media.

Pyar Karte Ho Na is Mohsin Khan’s first project after he bid farewell to his long-running show, Yeh Rishta Kya Kehlata Hai. Earlier, Mohsin showed excitement about working with Jasmin Bhasin in a social media shared and praised her. He shared photos with the actress and called her a “natural performer.” Jasmin also commented on his post and wrote “awww”.

Arshi Khan on her accident in Delhi; says, “I am thankful to God that I didn’t suffer any internal injuries”