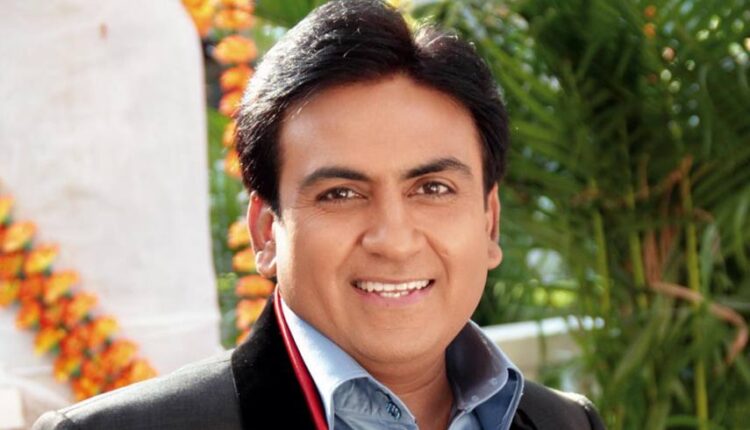 In this tech savvy world, where even the schools are being conducted online, it’s hard to believe that there are people from our entertainment industry who are still not having any social media presence. It’s understandable as many like Kareena Kapoor and Jennifer Anniston recently made an entry on social media and well, they were welcomes with open arms.

Today actor Dilip Joshi, who essays the role of Jetha Lal Gadha in the very popular show Tarak Mehta Ka Ooltah Chashmah has made his entry to the world of social media. He has finally made an Instagram account and has started sharing his life through his eyes.

Dilip, even though not tech-savy or frequent on social media did have a Twitter account all this time where he would exhibit his thoughts and opinions time to time.

But, he marked his arrival on Instagram now and did so with the the most adorable images. The first image he shared was a candid laughing one where he is in the frame with his mother and brother.

And his latest post is him confirming his arrival on the platform thanking everyone for their love and following him. He also requested people with fake accounts to stop doing it and spread love. Have a look:

Starting off with one of my most favourite memories with Baa and Bhai!

He showed off his humor prowess with his username itself as his account is called, ‘maakasamdilipjoshi’ which is a common way of people exclaiming in Hindi when they see a celebrity.

Welcome to the world of social media Sir.