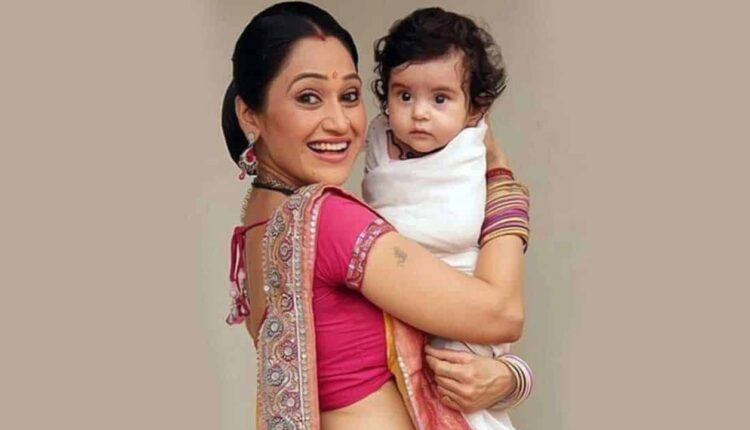 Actress Disha Vakani who is known for his role of Dayaben in the popular show Taarak Mehta Ka Ooltah Chashmah has become a mother for the second time. The actress recently delivered a baby boy. Her husband businessman Mayur Padia and her brother, actor Mayur Vakani, confirmed the news.

Earlier Disha was spotted with a baby bump at a family function in December 2021. The actress shared the pictures from the function on her social media account where the fans spotted her baby bump.

Mayur Vakani who is essaying the role of Sunderlal in the show confirmed the news during a recent interview and shared, “I am happy that I have become an uncle again. In 2017, Disha had her baby girl and now she has become a mother again, and I have become mama again. I am very happy.”

Earlier in an interview, producer Asit Kumarr Modi shared that Disha is likely to return to the show soon. He said, “We have all plans to introduce her track soon in the show. I don’t know if Disha will be back as Dayaben. Whether it is Disha ben or Nisha ben, we will surely get Daya’s character back in the show.”
When asked about this, Mayur said, “Disha will surely return to the show. It has been a long time and Taarak.. is the only show she has acted in for so many years. So there is no reason why she should not return to the show. We are all waiting for when she will get back to working on the sets.”

Disha has been missing from the show since her maternity break in 2017. The actress was last seen in an episode in 2019.

Sumona Chakravarti opens up on the rumors of her marriage with Kajol and Rani’s cousin, Samrat Mukerji