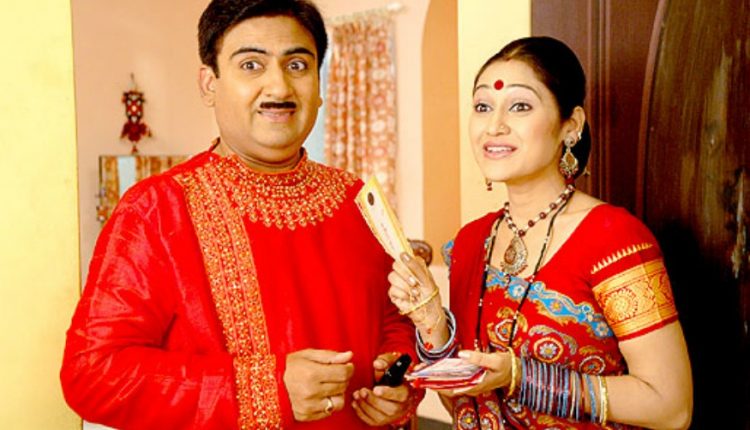 Miraj Vallabhdas Kapri has been seen in minor roles in the popular show Taarak Mehta Ka Ooltah Chashmah. Miraj was arrested by the police for chain snatching and theft. As per the reports, Miraj lost approx Rs 30 lakh in cricket betting and gambling. He failed to pay back his debt and hence he took to theft and stealing. Vaibhav Jadhav, a friend of Miraj helped in stealing on the streets if Mumbai.

Both Miraj and Vaibhav are residents of Junagarh. They were arrested in Surat where the officials recovered goods worth Rs 2,54,000 including 3 gold chains, 2 mobiles, and stolen bikes from them. They have confessed their crimes and also revealed that they mostly targeted women.

The accused also said that they used the stolen bikes to commit theft to prevent the police from tracing back the registration number to them. Apart from Taarak Mehta Ka Ooltah Chashmah Miraj has also worked in other television shows like Thapki Pyaar Ki and Mere Angne Mein as a junior artist. Moreover. He has also worked as a fitness trainer for some extra earnings.

Aditya Narayan: “Covid has taken a toll on me” with a twist