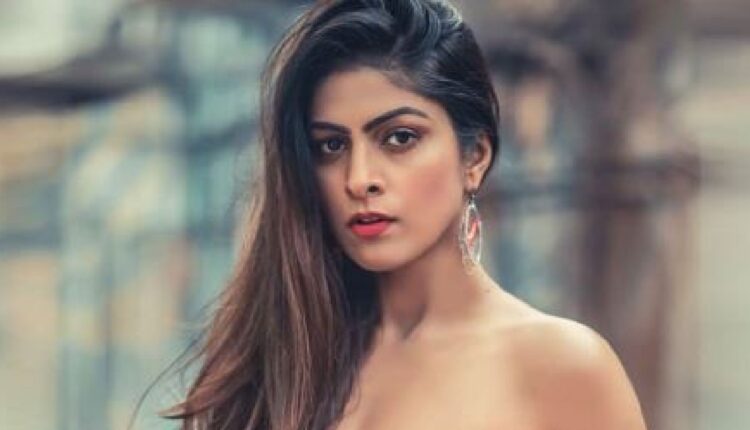 The actress talked about it during a recent interview and shared, “In the middle of the shoot, when they announced this, I went blank for some time. I couldn’t remember my lines properly for a while after that. I don’t know the reason behind our show wrapping up because the feedback I got was good. People used to message me on social media about how they used to enjoy watching the show. That’s why I was hoping that the show continues for a longer time.”

She added, “I guess there will be one more week of shooting; the show will go off air this month-end.”

When asked about her future plans, the actress replied, “I am open to OTT and TV both. But I want to play strong and meaningful roles. So as far as the role is good, I don’t mind which medium it is for.”

Swati is known for her role in shows like Patiala Babes, and Iss Pyaar Ko Kya Naam Doon? Ek Baar Phir among others.