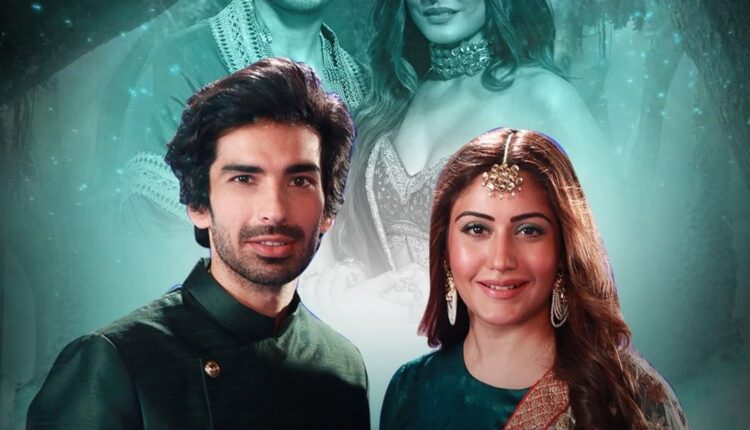 Producer Ekta Kapoor on Friday introduced actress Surbhi Chandna as the new lead of her show Naagin, the fifth season of which went on air recently. Surbhi Chandna’s character is the reincarnation of Nageshwari, played by Hina Khan, who was roped in to launch the fifth season of Naagin. Introducing Surbhi Chandna, Ekta Kapoor wrote, “Reveal of new Naagin… Punarjanam. Aa rahi hai apne pyaar aur revenge ke liye.” Surbhi also shared her excitement about being a part of the franchise on Instagram. “Looking forward to this biggie Naagin 5. The moment I saw the Naagin Book, I was excited like a child… amazing concept.”

The fourth season of Naagin, in which actress Nia Sharma played the lead role, was scrapped by Ekta Kapoor during the lockdown saying she messed up a bit. She also said, “Naagin 4 is getting a fantastic end because you can’t start from the middle in order to start a finish. So, we are ending Naagin 4 and then getting back to Naagin 5 immediately.” The plots of the two seasons are related.

Some of her pics are, 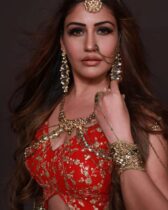 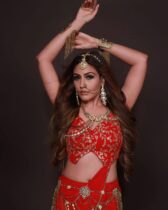 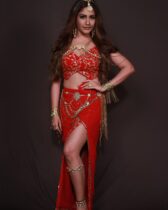 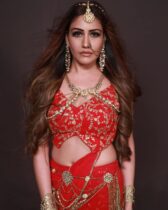 Surbhi Chandna debuted on the small screen with Taarak Mehta Ka Ooltah Chashmah and she went on to star in shows like Qubool Hai, Ishqbaaaz and she was last seen Sanjivani. She has also appeared in Vidya Balan’s film Bobby Jasoos.

Recently, the finale of the Naagin – Bhagya Ka Zehereela Khel or the premiere of Naagin 5 has entered the TRP charts and it is the most viewed shows of the channel Colors. Sharad Malhotra, Mohit Sehgal, Shivani Gosain, Surabhi Mehra, Samriddhi Mehra, Aishwarya Khare are also seen in Naagin.