Tanvi was jogging.Suddenly she saw Veer near her running along with her.

Veer:Yes.When my wife can wake up early in the morning to do jogging I should also give her a company.Right?

Both were jogging.Tanvi got tired very fast and started panting.

Tanvi:I can’t do this anymore. 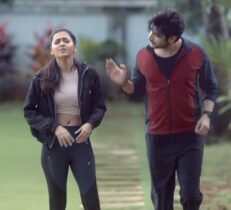 I hate exercising.But since I am an actress I am forced to do all this. 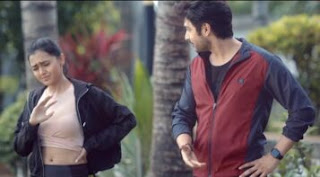 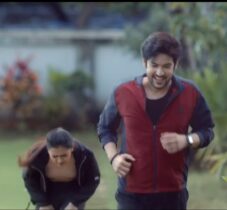 Tanvi too followed him. 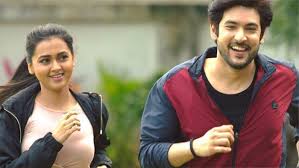 After some time they started walking.Unknowingly Tanvi held his hand and walked.Veer became very happy. 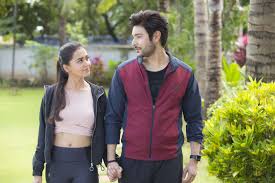 Tanvi:I really had fun jogging with you. 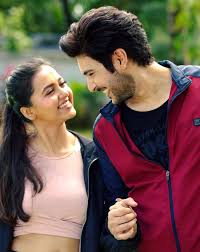 Veer said in his mind:I hope every morning you will allow me to be with you while jogging.

Tanvi:Back to back movies.All are expecting too much from me because of my lady superstar tag.How will I handle everything.So much of pressure on me.

Tanvi:But…I don’t know this yoga and all.

Veer:I will teach you yoga.My papaji had sent you to Yoga Guru long ago. 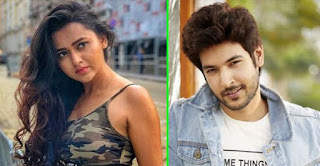 Veer instructed her how to do the basic steps of yoga.Under his guidance she did it quite well. 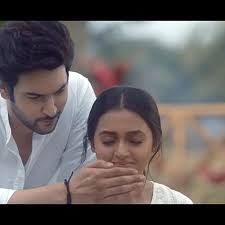 Tanvi was painting.Veer was surprised.

Tanvi:Really?Can you give me more ideas to continue it further?

Looking at the paintings

he shared his ideas with her 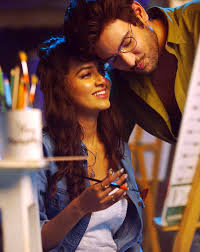 and she painted accordingly.

They both looked at the painting.

Tanvi:Wow..I never thought that you could be so creative.If you had not helped me I would not have been able to complete this painting successfully.

Veer:Yes.But for that you need to come to my house.

Veer took Tanvi to his house.

Balwant and Bansuri were numb as they could not digest the fact that Lady superstar of movies Tanvi has come to their house. 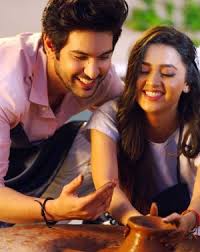 As Veer was teaching her to do it unknowingly they both sat very close to each other.Realizing their position Tanvi blushed. 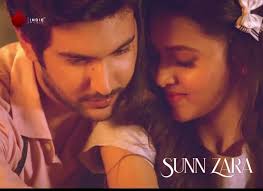 Unknowingly they shared an eye lock. Bansuri smiled:Tanvi is so down to earth and humble.

Bansuri:Do you think that there is something between them?

Balwant:Our son loves her like crazy.But whether she also started loving him is a big question.But seeing how she behaves with him I feel that she also likes him.

Bansuri smiled:If so our son’s biggest wish will get fulfilled.I will only be happy to accept Tanvi as my daughter in law as she is like a normal girl. 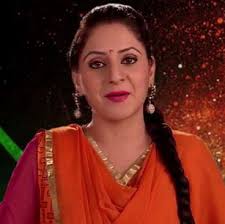 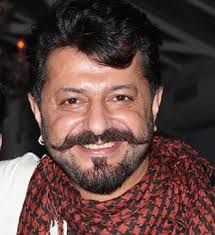 After everything got over Bansuri called Tanvi to have food.

Tanvi:I am really tempted to eat food.But as an actress I can’t eat all this.Because if I gain weight everyone will blame me as if I did some crime.I love ice sticks..especially orange flavour.But I sacrifice that also.

Tanvi:But in return I am getting everyone’s love.That makes me happy.

Tanvi saw Veer sitting near the swimming pool immersing his feet in the water.

Tanvi:Are you planning to swim in this swimming pool?

Veer:No way.I prefer to swim in the village river and not in this artificial pool.But I feel nice to immerse my feet in this water. 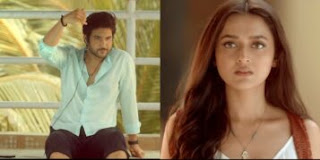 Tanvi went and sat near him. 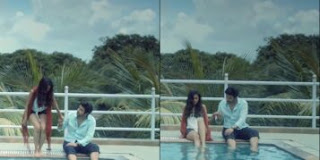 Veer:Put your legs in this water.

She put her legs in the pool water.

Veer:Are you not feeling nice? 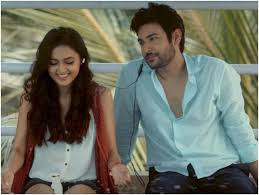 Veer:I always do this in the village pool.

Tanvi too did it seeing him do so.They splashed the water and had fun. 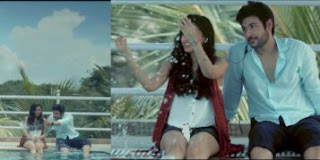 They enjoyed a lot.

Veer:I will give you one more idea to entertain yourself as it’s a holiday for you.

He took the earphone from the table near by and fixed it in her ear. 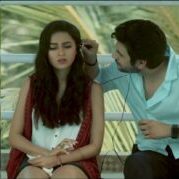 She was surprised:You have the collection of my movie songs?

Veer:Yes.I listen to your movie songs daily.But I imagine myself in place of your hero in every song. 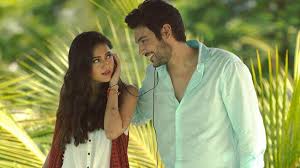 Veer too joined Tanvi on the movie sets.Niharika and Siddharth was really irritated.

There the crew members surprised Tanvi with a cake wishing her happy birthday.

Veer was surprised to know that it was her birthday. 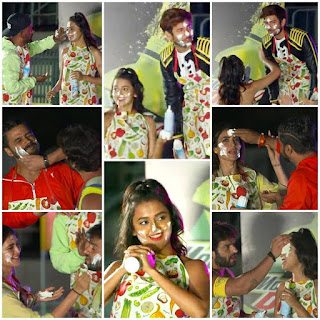 Veer:You got many expensive gifts.But this is a small gift for you which I made for you with my hands.

She smiled.It was a cute craft work in the form of a show piece where it was written ‘Happy birthday’.

She smiled:It is lovely.I loved it.This is my best birthday gift.

They took a selfie holding the birthday gift. 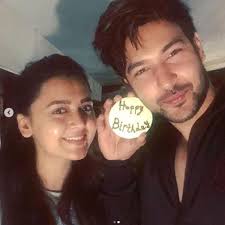 Tanvi did not find Veer in the house.

Unknowingly Tanvi became dull.She went to the compound in search of him.

Suddenly she saw Veer coming with a basket.

Veer:I realized that you are longing to have orange ice sticks.So I bought them.

Veer:Dieting is essential for your job.But don’t sacrifice your small happiness forever.

He took out an orange ice stick and gave it to her.

She smiled:You also have one.We will have it together.

He smiled.He also took one ice stick and they both starting having it. 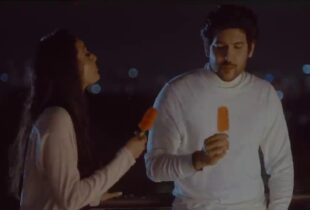 Niharika and Siddarth were watching it.

Niharika:Tanvi is got closer to Veer in a limited time.How is it possible? 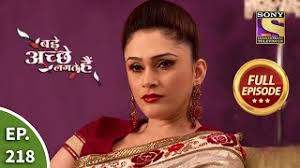 Does he know black magic?

Sid:He has trapped her in his so called love.If it continues he will be in and we will be out.

Sid:Yes.I will take a drastic step to put him out.

Sid:Veer has become a burden.Please kill him.I will give you any amount of money.

Sid:What is more precious than money?