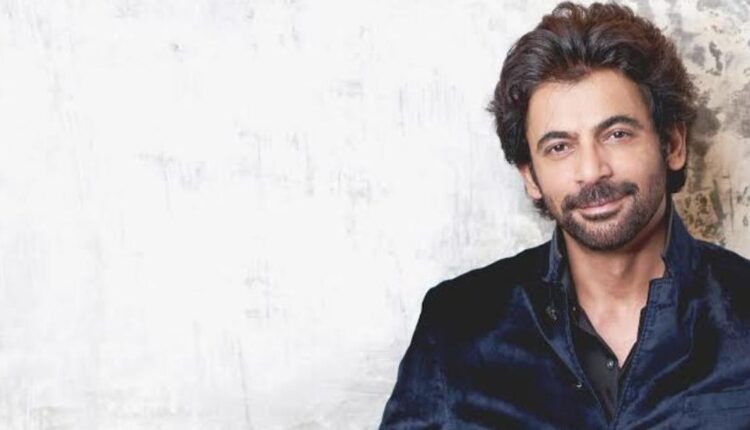 Sunil Grover to be seen in Bigg Boss 14?

Bigg Boss 14 is on its way and the makers might be in a plight to recreate the magic which they created last year with season 13. The updates are being released and as audience we are intrigued to know what this season has in store for us.The promo which was released has already got the people talking and now we eagerly wait for the housemates names to be revealed.

The latest reports suggest that Sunil Grover has been approached by the channel to appear on the show, as a guest. Yes, you heard it right. Grapevines are abuzz that Sunil will make an appearance on the show for 10 days and will add his remarkable humor as an inevitable part of the show.

Meanwhile, the actor-comedian is currently gearing up for his show Gangs of Filmistan and the promo that came out a couple of days ago sure had everyone’s attention. Also returning to the screens with the show will be Shilpa Shinde, along with the likes of Upasna Singh, Paritosh Tripathi, and others.

Bigg Boss 14, on the other hand, is likely to go on-air around September 27, 2020, however, the official announcement on the on-air date is yet to be made.

Dress up cues from TV divas for upcoming festivals