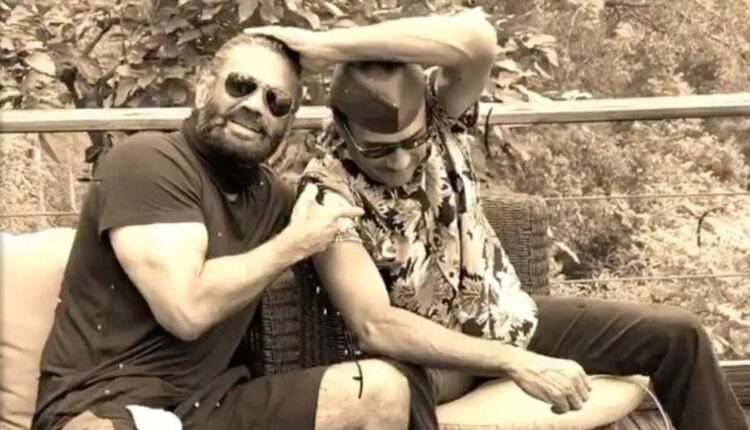 The latest Shanddar Shukravaar episode of Kaun Banega Crorepati 13 witnessed the presence of Bollywood actors Jackie Shroff and Suniel Shetty. The duo made a grand entry in their patent style and even answered the first few questions with relative ease.

Big B asked Jackie where he adopted his ‘Bhidu Language’ from. The actor revealed that he learned the language from Amitabh himself and said that it was from his character in ‘Amar Akbar Anthony’. Suniel and Jackie shared a few anecdotes about their younger days and talked about their 45 years of friendship.

Jackie revealed that Suniel had offered Jackie to stay at his house when his father was unwell. A video was also shown during the episode where Suniel shared an emotional message for Jackie recalling the time when the latter once said that living in a big house comes with its consequence. He said, “Jab kholi me rehte the to maa ke khansi ki bhi awaz aati thi, jab bade ghar me gaye to…” he didn’t know when his mother passed away.