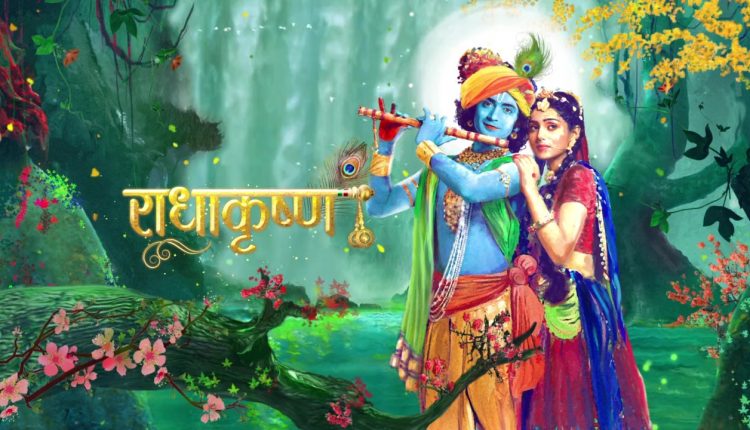 The popular mythology-based show Radha Krishn recently completed the 700 episode milestone. Lead actor Sumedh Mudgalkar aka Krishna took to his social media handle to share the happiness with the fans of the show and to thank them for making it possible.  Sumedh also shared some pictures of the celebrations on set with the team.

In the first post the team can be seen cutting a cake, Sumedh captioned the post as, “A journey of 700 episodes completed. I thank the producers, the channel, the team, my beautiful co-actors, everyone associated with the shooting and making aspect, most importantly fans who stood for the show, watched the episodes, and passed on the appreciation that motivated us to do better!… May Radhakrishn bless everyone”

Sharing another post with co-star Malika Singh aka Radha, he wrote, “One with the wonderful, strongest, steadily growing co-actor @malika_singh_official_! …. Special you are, special you’ll stay!” Fans who have always loved the chemistry between the two flooded the comments section with love and appreciation.

Sumedh also shared a picture with the entire team where he called the team ‘The backbone’. The show was first aired in 2018 and has received the love of its audience ever since. Radha Krishn won the ITA (Indian Television Academy) award for Best Landmark Show in February 2021. The show was originally made in Hindi but as its popularity grew, it has been dubbed in many languages.

During a breakfast table chat with Rahul Vaidya, Shweta Tiwari talks about how pregnant women and babies should not be screened at airports or malls