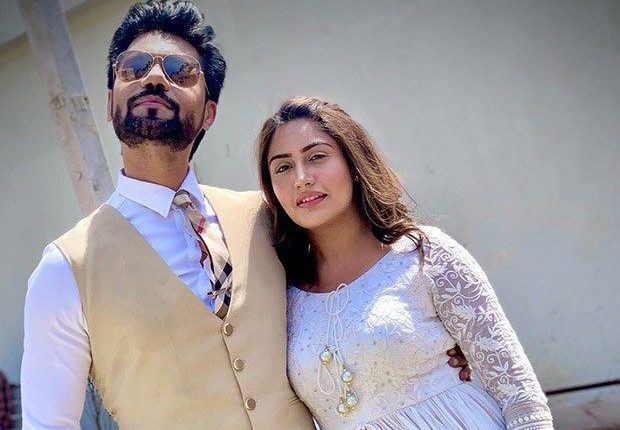 As we all know Sanjivani 2 is going off air and actress Surbhi Chandana is having a heavy heart as she shoots for the last time for the show. The show is going off-air in mid March and Surbhi shared a series of videos with her crew members.took to her social media account to share a few moments with her co stars and the crew before bidding final adieu.

Surbhi had said earlier in an interview to BT, “We were hoping that the show would go on for at least a year, but I guess the audience could not connect with it. However, I am happy that after playing a bubbly girl in Ishqbaaz, I got to play a doctor and do something completely different. It was a learning experience for me.”
The show recently went in for a leap as well but it all failed to create the magic. Gaurav Chopra’s entry as the negative lead too didn’t do any wonders.
About wrapping up of the show Gaurav had said, “We thought that the change in storyline and characters would result in an extension, but that did not happen. With so many platforms offering finite shows, it’s not surprising if a TV show, too, wraps up in four to six months.”