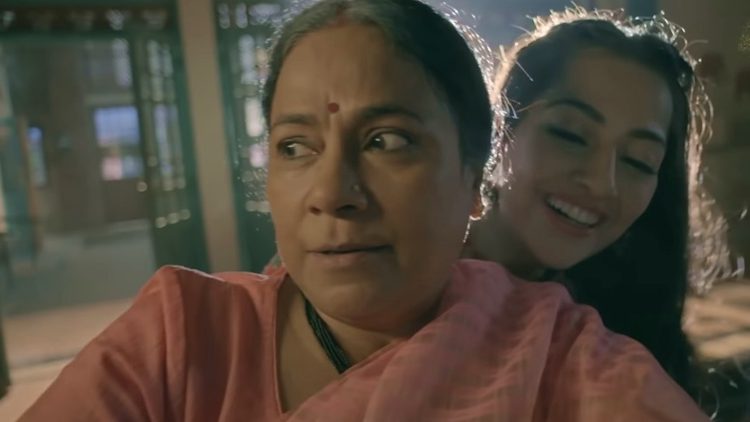 It seems like the world has come to a standstill. Yes, even our most favorite TV shows are not making their way back any time soon and some of them are going off air permanently.As we know Sony TV is pulling down its three shows, Beyhadh 2, Ishaaron Ishaaron Mein and Patiala Babes. This piece of information has caught the viewers by shock.

If the sources of a leading entertainment portal are believed to be true, Star Plus show Dadi Amma Dadi Amma Mann Jao is also being axed by the channel too. Owing to low rating, the rumors of the show going off-air are doing the rounds for quiet some time now and looks like the viewers of the show won’t get to see fresh episodes of the drama post lockdown.

What do you think about Star Plus pulling down the family drama? Tell us in the comment section below.

Stay tuned to this space for more such updates.