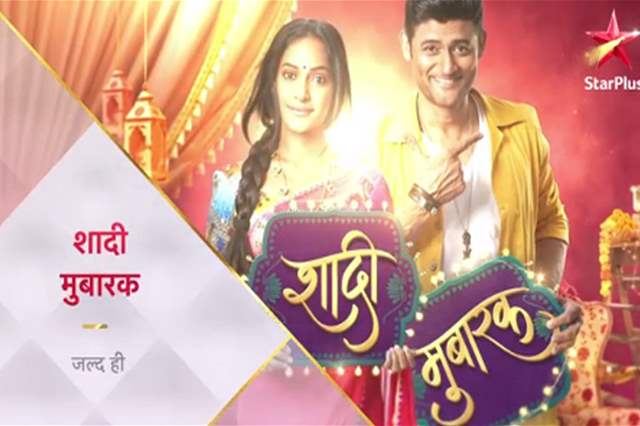 Star Plus’ Shaadi Mubarak gets a Premier date and time slot

Star Plus is a channel which serves a variety of shows to it’s viewers and currently too it has an array of shows going on. But for a while now, it continues to be a Rajan Shahi rule as his shows Yeh Rishta Kya Kehlata Hai, Yeh Rishtey Hai Pyaar Ke, Anupamaa are ruling the charts. They are the top favorites of the fans too. But the channel is not planning to stop right here. There are plans to bring in more shows as well.

One of the shows which is piquing the interest of the viewers is Shaadi Mubarak that marks the return of actor Rajashree Vaidya Thakur and Manav Gohil. The show, as we know is produced by Shahi and Sumeet Mittal, who also have a couple of shows currently on-air and doing well too. The promo of the show has already caught the eye of the viewers and looks promising too. Now the makers have revealed the on-air date and time slot of the show.

It can now be confirmed that Shaadi Mubarak is all set to be going on-air 24th August onwards, at 7:30 pm. Currently, the slot is allocated to the re-run of the old Ramayan. What do you think about the same? Leave in your comments below.

Sab Tv’s Alladin: Naam to Suna Hoga to have a Season 3?

9 Page Letter by Sushant’s family; They believe SSR was murdered