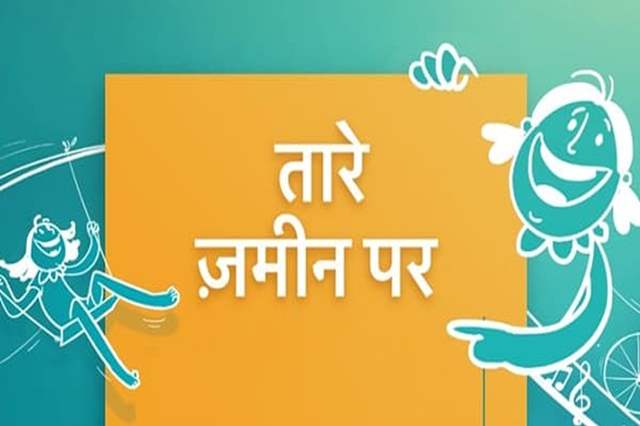 Star Plus is a channel which is busy shuffling up it’s shows to gain as much audience attention as possible. While there are many new shows coming up, the exiting ones too are being changed to fetch in great numbers. The times are such that whenever a channel plans to being in new shows, there is an inclination towards reality tv. Reality shows do pretty well with the viewers and performs well in terms of ratings too. Currently, we can see India’s Best Dancer standing out and now Bigg Boss 14 is rolling away. And following the trend, if we add a singing reality show, the mix would be great.

Yes, Star Plus’ new show will be a singing reality show. The auditions of the show have been on for a long time now actually and plans are finally rolling as it has given gotten a launch date.

Taare Zameen Par, a kids singing reality show which is said to be having no concept of elimination thus being one of the first ones to have this concept will be launching soon. The show will have mentors who will groom the kids and train them in singing. The likes of Shankar Mahadevan, Tony Kakkar and Jonita Gandhi have been roped in to be the mentors while Kullfi Kumarr Bajewala fame Aakriti Sharma and comedian-singer Sugandha Mishra will be seen hosting it. The concept of judges have been eliminated and this show will purely be based of refining the talent we have.

The show is all set to be launching from 2nd November 2020 onwards, and unlike other reality shows, this one will be airing on weekdays.

Niti Taylor gives a sneak peek from her married life and it’s adorable!