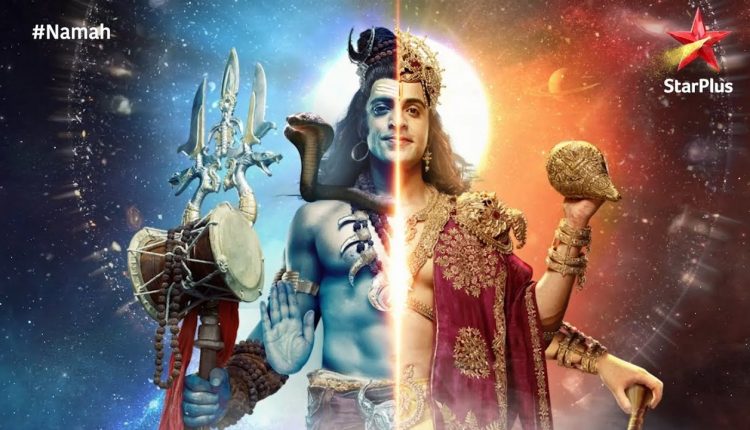 Star Plus’ Namah getting SHELVED SOON!!

These are the times when we read about many shows going off air one after the other. The recent news is coming from Star Plus’ newly launched show Namah. The buzz is that the show is getting shelved because it failed to impress the audience.

As per a report in a leading entertainment portal, the TRPs of the show are very poor and it has failed to gather even the most basic viewership. Not just in the Indian market, the show failed to garner viewership from the overseas market (UK) as well. Therefore, the channel has decided to pull a plug on the show.

Well, all of might soon come to an end as the makers have made their decision. Any official statement hasn’t been made yet.