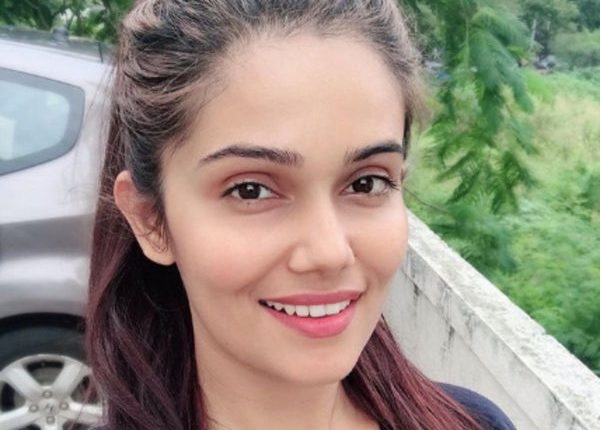 TV stars often face the issues of people stalking them and very often it happens that they file a police complaint against someone for harassing them. TV actress and ex-splitsvilla contestant, Harshita Kashyap got a 29- year old man for stalking and harassing her. 29 year old, Shahrukh Shaikh who is a resident of Mariyappa Nagar, Worli works with a night club in South Mumbai and was arrested on the claims that he was stalking Harshita.

As per a report in a leading news portal, Kashyap said,“My friend Ish Pala, 27 who is an NRI and stays in South Africa, works in medical tourism. On December 2, she invited me to come with her to Saifee hospital at Charni road. So we decided to go by train as the hospital is just across the road from the station.”

“As it was afternoon, the train was partially empty. After she finished her work in the hospital, at around 3:30 pm we reached the station to return home. Pala was standing in the queue to purchase a train ticket when I noticed that someone was staring at us, initially we ignored but he was constantly stalking us,” said Kashyap.

While Kashyap and Pala were ascending the stairs they noticed that they were still being stalked. Kashyap confronted him, saying “why you are looking fixedly at me”. Rather than stopping the stalker arrogantly replied, “If I am staring at you than what is the problem.”
When asked, “Why you are following us?”, the accused became physical. “He first slapped Pala which shook her. I go to the gym daily and as I am fit I decided to teach him a lesson and started hitting him. Shaikh retaliated and he even started hitting me. The office goers and co-passengers intervened meanwhile the police personal arrived and took us to the GRP chowki on the platform,” added Kashyap.

“We registered an offence against the accused under sections 354 (a), 354 (b) and 323 of Indian Penal Code and arrested him,” said B Pawar, inspector, Charchgate GRP.
“When we were in police station to file an FIR against him he started crying and even his sister requested me not to file a case as their financial conditions was not good. But I thought if we will not teach a lesson to such people they might repeat such acts and be dangerous for other females in future,” she added.

Are you excited for Yeh Hai Chahatein?