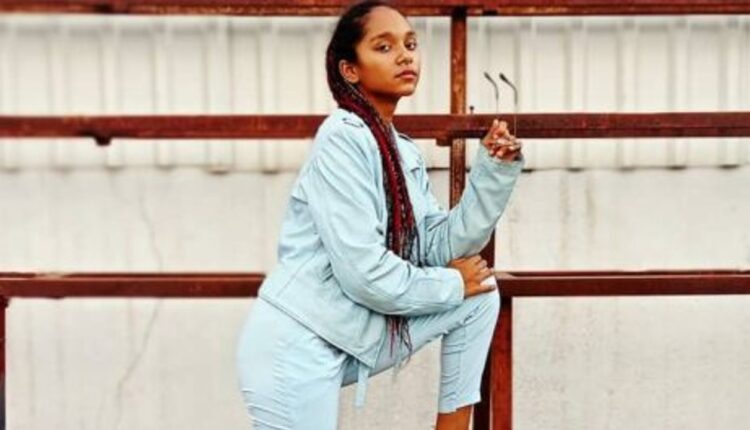 The popular dance reality show, India’s Best Dancer Season 2, has narrowed it down to 5 finalists. Hosted by Maniesh Paul and judged by Terence Lewis, Geeta Kapur and Malaika Arora, the show will witness the finale episode on 9th January.

Now according to the buzz, Saumya Kamble (from Pune) and Vartika have won the title. Soumya Kamble who is a hip-hop and contemporary dancer is one of the strongest contenders for the trophy.  She is perhaps one of the best in contemporary and hip hop dancer forms the girl has managed to prove it as well.

Along with Soumya, the top 5 finalists of the season are – Gourav Sarwan (from Rajasthan) and Rupesh, Zamroodh (from Kerala) and Sonali, Roza Rana (from Odisha) and Sanam, and Raktim Thakuria (from Guwahati) and Aryan.

Along with the judges of India’s Best Dancer Season 2, India’s Got Talent’s judges – Shilpa Shetty, Badshah, Kirron Kher, and Manoj Muntashir will be also be seen in the grand finale episode of the show.