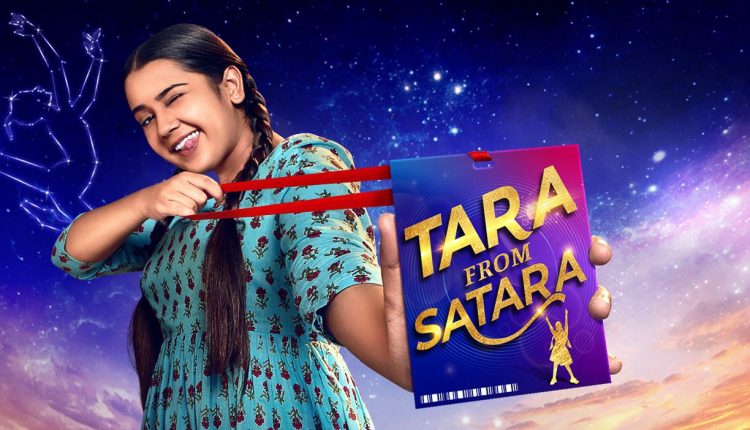 Sony TV show Tara From Satara is one a spree of winning hearts. Not just the star cast but it’s story line too is making the viewers fall in love with the show. Starring Roshni Walia in lead roles the show feels like a breath of fresh air. But seems like this breath of fresh air is about to change it’s time slot.

Yes you heard it right! The show is getting a different time slot. Currently, Tara From Satara airs on Sony at 10:30 PM, but with KBC wrapping up, the channel is juggling it’s time slots with the best shows put at it’s prime time.
Sony’s most awaited show Beyhadh is about to premier and it has been allotted the time slot of 9 PM. Owing to Beyhadh, Tara from Satara will be shifted to 9:30 PM slot. Shweta Tiwari and Varun Badola starrer Mere Dad Ki will continue to air at the same time at 10:00 PM.

Beyhadh’s launch is one of the most awaited move for the channel as the makers hope that Beyhadh’s viewership will enhance Tara from Satara’s audience too. But as we know Tara from Satara is a finite series and will wrap up in the near future.

Speaking with an entertainment tabloid, the producer of Tara From Satara Hemant Ruparel says that a change in the time slot will not be a major issue as the story remains the same and so far the show is doing good.