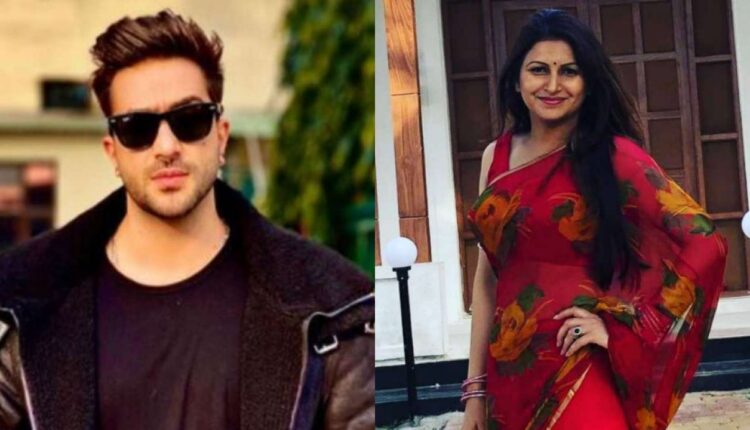 Actress and politician Sonali Phogat recently got evicted from the Bigg Boss 14 house. She was a wild card entry and made he headlines many a times when she expressed her liking towards co housemate Aly Goni. Now that she is out of the house, she talked about it all to TOI. Sonali shared that her family and daughter have no problems with it and they all are happy.

“I have spoken to my daughter, my mother, father and my family and they are not upset or unhappy about anything. They don’t find anything wrong in liking someone. They were not upset. On the other hand my team and my friend said what they felt and it was their opinion and as they had not spoken to me. They did not know how I felt or what my feelings were. My family, loved ones have no problem with anything that I said or did on the show. They still stand by me. In fact, my family is happy that their daughter is living her life on her own terms without getting scared or intimidated by anyone. They feel that even I have the right to be happy in life and they are very happy for me. In fact, my daughter has seen the show and she had no problems with my liking towards Aly Goni. Her favourite contestant is Rakhi Sawant after me,” she said.

Sonali even stated that liking someone or expressing it on national television is not wrong, “My feelings for Aly Goni were discussed so much inside and outside the house. I don’t see anything wrong in it. Whenever we see a handsome or pretty face, we appreciate it. Similarly, when we see a cute kid we praise them. There are so many times we see a beautiful woman and praise her for her beauty, dressing sense or the way she has maintained herself. What’s wrong in it? I like Salman Khan sir a lot and he was one of the reasons why I said yes to the show and I don’t see anything wrong in appreciating someone,” said the actress.