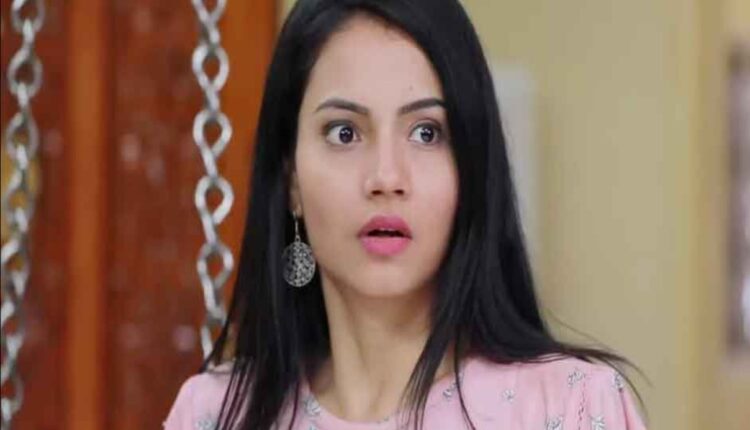 The tv show Vidrohi is perhaps one of the most awaited shows of Star Plus. The upcoming historical show will be produced by Gatha Productions and will feature a stunning cast like Sharad Malhotra, Sulagna Panigrahi, Shilpa Taluskar, and others. Sharad has has proved his metal with his performances in shows like Banu Main Teri Dulhan, Maharana Pratap, Kasam Tere Pyaar Ki, and Naagin 5 among others.

As per reports, the story of the show will revolve around the rebellion of Odisha against the British East India Company in the year 1817.

Earlier there was a buzz about Simmba actor Saurabh Gokhle bagging a pivotal role in the project but now the actor has been replaced by Sangam Rai. Saurabh has to let the role slip because of date issues. Actress Chaitrali Gupte will also be seen essaying a meaty role in the show. Chaitrali is known for her role in shows like Yeh Rishtey Hai Pyaar Ke, Shastri Sisters, and Piya Albela among others.

As per the latest updates, actress Smriti Kashyap has been roped in to essay the role of one of the queens in the show. Smriti is known for her role in Fuh Se Fantasy.