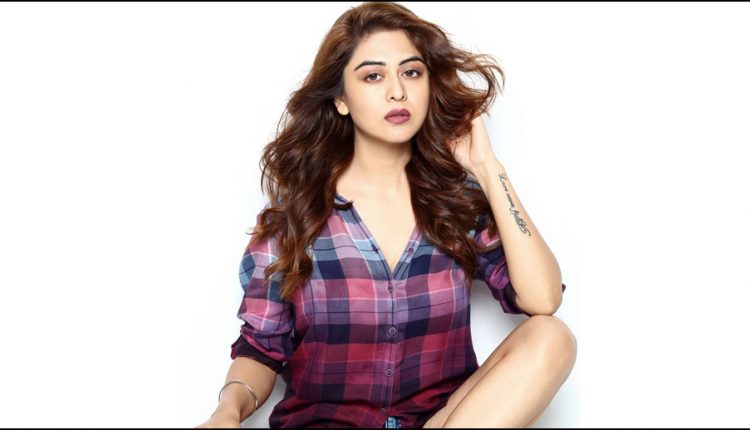 Colors’ Ram SIya ke Luv Kush has finally sprinted out of controversy. It made the headlines a few days ago when the Valmiki community raised a issue that the show’s content is manipulative and is showing Rishi Valmiki in a bad light. They demanded a ban on the show but the makers released a statement and did everything to counterpoise the situaation. Now the issue is resolved and the show goes on.

With the story inching forward, the love of audiences is growing too. Based on the mythological tale of Ramayana, the show is already popular amongst the viewers. On the show, Ravana’s track is currently being rolled out by the makers and how can Ravana be there without his wife Mandodari.

For the role, Falaq Naaz has been cast opposite Shaleen Bhanot, who is currently playing Ravana in the show. Falaq recently was seen playing the role of a vishkanya in Colors’ Vish ya Amrit: Sitara.

The show stars Himanshu Soni and Shivya Pathania in lead roles as they bring to life the story of Ram and Sita alive on screen.