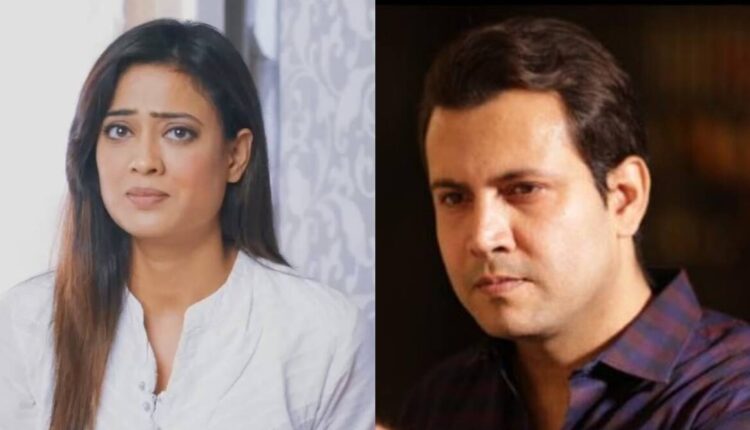 Shweta Tiwari is one of the contestants of Khatron Ke Khiladi this year. As we know the contestants have already left for Cape Town were the shoot for the show will take place.  Shweta too left on Friday morning and was snapped at the airport along with other contestants for the season. Later in the day, Abhinav Kohli took to social media as he shared multiple videos about how Shweta left son Reyansh alone. he accused her of abandoning him.  He also mentioned that he did not give her permission to take Reyansh along with her to South Africa and shared a video where he spoke to the child helpline as he looked around for him.

Now, Shweta opened up about everything that Abhinav said during his video ad made it clear that Abhinav knows that Reynash is safe with her family and mentioned that he had denied her request to take Reyansh along during her travel.

Shweta told a leading entertainment portal, “I had informed Abhinav Kohli over a phone call that I am going to Cape Town and that Reyansh is safe with my family. My mother, my relatives, and Palak are there to take care of him. Plus, I will always be on video calls with Reyansh in between my shoot. I had informed him everything and I was surprised yet again to see the video he posted. I really don’t understand the agenda behind it, given that he speaks to Reyansh in the evening over call for about one hour, every day, without fail as per the High Court’s order. To be honest, as per the HC orders he is allowed to speak for only half an hour but he speaks for a longer period but we never stop him. Yet he claims that he doesn’t know where his child is and how he is doing.”

She also revealed how he had asked her for the address to trouble them during her absence and that is why he has been doing this. She further mentioned how the channel was also read to pay for her son and the nanny’s tickets and asked her to pay for her mother, and she was ready for the same while ensuring safety. However, since Abhinav denied the request, and then, she made all the necessary arrangements to keep her baby safe and also be in regular touch with his father. She said, ”I fail to understand his claims of me abandoning my child when he is very well aware of the safety measures taken.”

Shweta also went on to highlight how she is a single parent and has to work to run her family and her kids’ well-being is her priority and hence, she has to fend for them. She further questioned how easy is it for someone who is not contributing a single penny to the growth of the kids to pull someone who is trying to balance all their duties down.