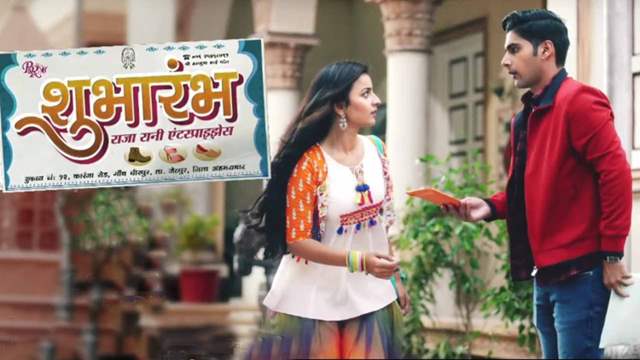 As many shows are getting shelved, many are in the pipeline to be launched too. Popular television production house Shashi Sumeet Productions is coming up with a brand new show titled Shubharambh. The show stars Mahima Makwana and Akshit Sukhija in lead roles and is a romantic drama.

As revealed till now, it’s about two young characters who have contrary beliefs and are sun and sand in nature. Then they come together in life and fall for each other. Love happens and the story frames.

Earlier, the release date was said to be 13th November, but later it got pushed as Gathbandhan got a little extension. Now, the show is all set to replace Gathbandhan on the 9 PM slot on Colors.