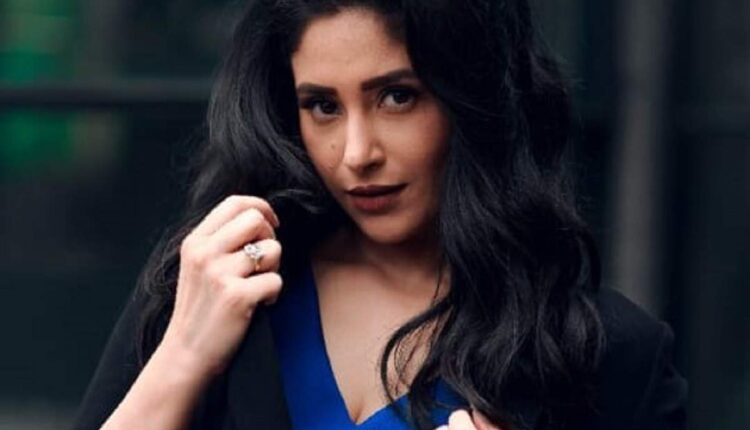 Actress Shubhaavi Choksey is all set to join the cast of Ekta Kapoor’s much-anticipated show ‘Bade Acche Lagte Hain 2’. The show marks the return of massively popular Bade Acche Lagte Hain featuring Ram Kapoor and Sakshi Tanwar.  The season 2 of the show will be based on the complex relationship of ‘Ram’ and ‘Priya’ essayed by Nakuul Mehta and Disha Parmar.

According to the latest report actress Shubhaavi has been roped in to essay the role of Ram Kapoor’s step-mother ‘Nandini’.

Shubhaavi talks about it in an interview with BT and shares: “‘Bade Acche Lagte Hain’ is a show that has managed to successfully change the flow of how viewers looked at television shows back then. I cannot express how happy I am to come onboard and be a part of this amazing project and join this franchise.”

“Looking forward to seeing the viewers’ reaction to season 2 and hoping that they shower as much love as they did to the previous one,” she concludes.